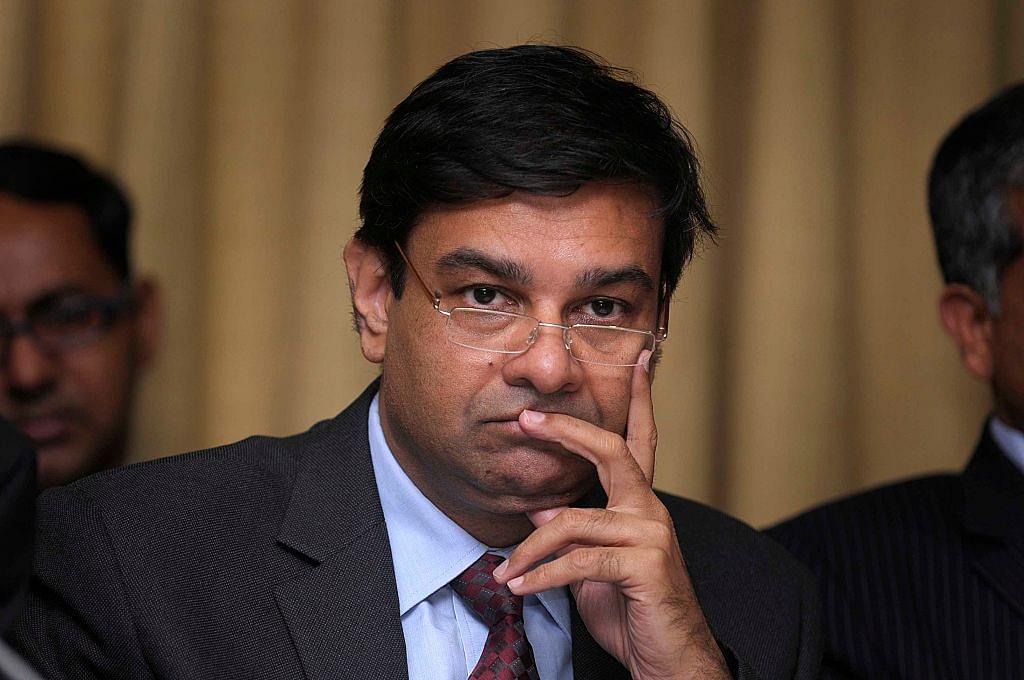 In the marathon meeting between the Reserve Bank of India (RBI) and government officials that took place on Monday (19 November) the two sides managed to find a middle ground over several contentious issues, The Hindu has reported.

Regarding the issue of RBI’s capital reserves, while the RBI has agreed to set up a committee of experts that will decide on the Economic Capital Framework (ECF) of the central bank. However, the committee can only look into future earnings of RBI and not the current reserves. The RBI holds Rs. 9.6 lakh crores, which have increased from Rs. 8.38 lakh crore held in FY17.

The RBI also agreed to inject Rs. 8,000 crore into the Indian banking system which has been one of the government’s key demands. It will conduct Open Market Operations (OMO) by buying government securities on 22 November 2018.

Relenting on one more of government's proposals, the central bank has stated that it will consider a scheme for the restructuring of the stressed assets of Micro, Small and Medium Enterprises (MSME). Loans of upto Rs. 25 crores will provide to MSMEs facing credit defaults due to a business downturn.

Though the RBI stuck to its guns on keeping Basel capital adequacy norms for Indian banks higher than that of the global regulations, it agreed to review the Prompt Corrective Action (PCA) framework. It will look into relaxing norms for classifying Non-Performing Assets (NPA) of banks so that even minor defaults by debtors do not lead to undue restrictions of banks’ lending power.

Also Read : Why The RBI Had To Blink, And What It Can Learn From Needlessly Taking On The Finance Ministry