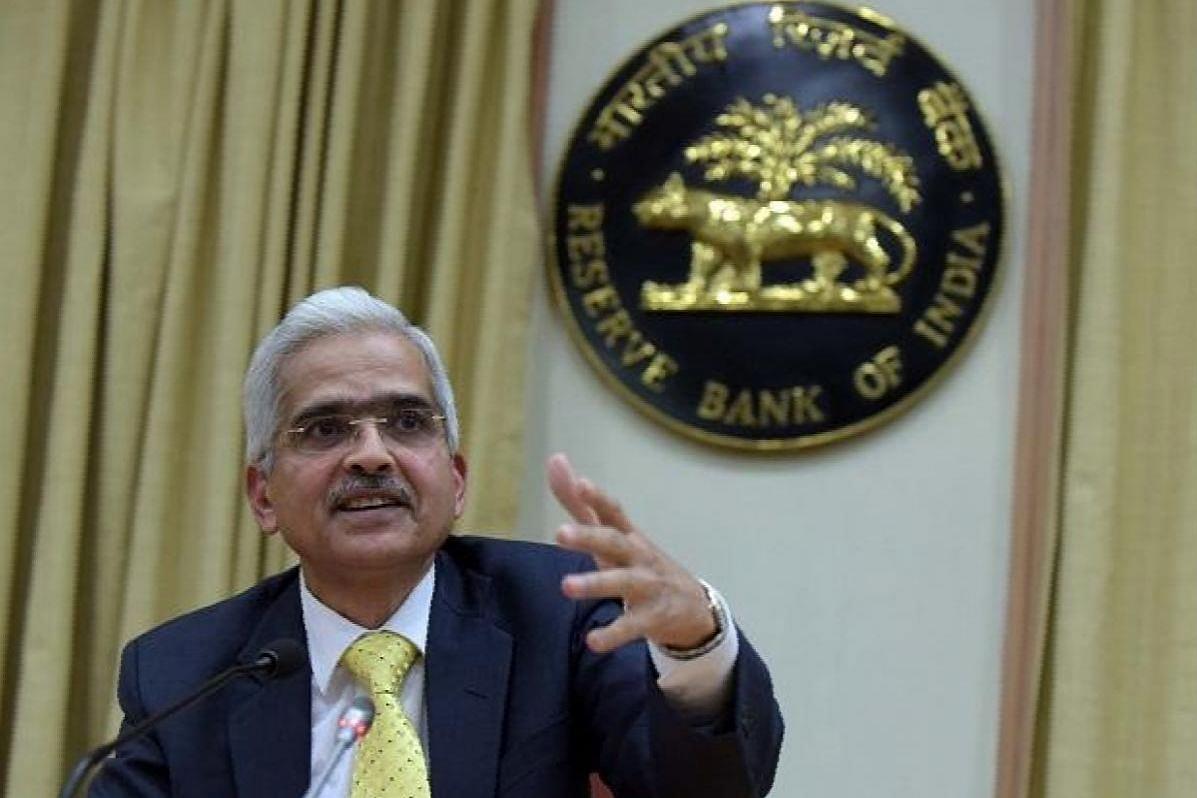 Adopting a wait and watch approach, the Reserve Bank of India (RBI) retained its key short-term lending rates along with the growth-oriented accommodative stance during the final monetary policy review of FY21.

Accordingly, the Monetary Policy Committee (MPC) of the central bank voted to maintain the repo rate, or short-term lending rate, for commercial banks, at 4 per cent.

Likewise, the reverse repo rate was kept unchanged at 3.35 per cent, and the marginal standing facility (MSF) rate and the 'Bank Rate' at 4.25 per cent.

It was widely expected that the RBI's MPC will hold rates.

Announcing the MPC decision on a virtual platform, RBI Governor Shaktikanta Das gave a stable near term outlook on inflation.

However, rising petroleum and raw materials costs was pointed out as a source of concern.

On the growth front, Das said the outlook has improved significantly with positive impulses becoming more broad based.

Besides, he mentioned the ongoing vaccination drive, expanding number of normalising sectors and reviving consumer confidence.

Additionally, he said the GDP growth has been projected at 10.5 per cent in FY22.

"The MPC notes that the sharp correction in food prices has improved the food price outlook, but some pressures persist, and core inflation remains elevated," the monetary policy statement said.

"Pump prices of petrol and diesel have reached historical highs. An unwinding of taxes on petroleum products by both the centre and the states could ease the cost push pressures. What is needed at this point is to create conditions that result in a durable disinflation. This is contingent also on proactive supply side measures."

Furthermore, the statement the Union Budget 2021-22 has introduced several measures to provide an impetus to growth.

"The projected increase in capital expenditure augurs well for capacity creation thereby improving the prospects for growth and building credibility around the quality of expenditure. The recovery, however, is still to gather firm traction and hence continued policy support is crucial.

"Taking these developments into consideration, the MPC in its meeting today decided to continue with an accommodative stance of monetary policy till the prospects of a sustained recovery are well secured while closely monitoring the evolving outlook for inflation," it said.