RBI Monetary Policy Meeting: Here Is What The Industry Expects 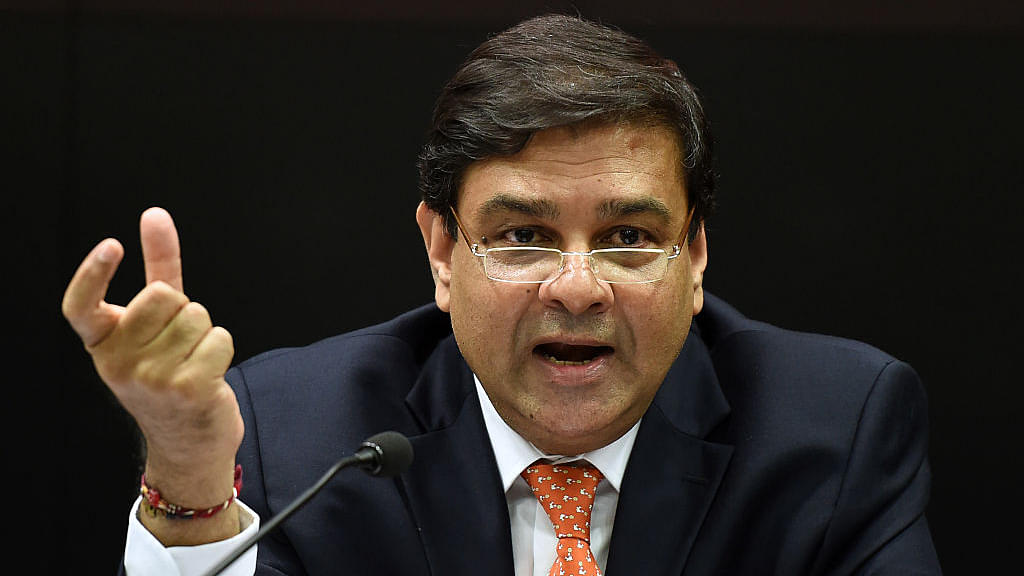 The Reserve Bank of India (RBI) Governor Urjit Patel is set to present his second monetary policy review in the midst of the demonetisation exercise. Various institutions across the globe, including DBS Bank, HABC, Edelweiss Broking and BofA Merill Lynch, are of the view that the possibility of a rate cut is high. Here is what they say:

DBS Bank
"Factoring in the soft high-frequency activity and inflation numbers in November, we expect the RBI monetary policy committee (MPC) to cut rates by 25bp when they meet this week. While lingering external uncertainties raise the odds of a no-move, the RBI MPC is likely to take a growth supportive stance to offset downside risks to growth from the demonetisation effort," Radhika Rao, economist, group research, DBS Bank, said in her Tuesday note.

BofA Merrill Lynch
"We expect the Reserve Bank of India MPC to cut policy rates by 25bp tomorrow (and April) to combat the on-going demonetisation shock with November inflation tracking 4 per cent," BofA Merrill Lynch Global Research said in a note on Tuesday.

Edelweiss Broking
"At a time when global growth led by the US is expected to see a marginal uptick, RBI may opt to stimulate the economic activity via looser monetary policy. This is expected to prod the central bank to support growth by reducing borrowing costs," Edelweiss Broking said in its analysis on Tuesday.

"The inflation trajectory which was primarily driven by food articles, as core inflation remained stable, continues to remain on a downward trajectory. Demonetisation is expected to remove a part of the black money, which by nature is inflationary. This should have a disinflationary impact which suggests that inflation for the month of November could fall towards the 3.5 per cent mark. The upshot is for the MPC to opt for a reduction in interest rates to manage inflation-growth trade-off," it added.

HSBC
"After the unanimous rate cut call in the MPC and going through minutes of the meeting, we feel the RBI will go for another 25 bps rate cut in December review. However, we are not expecting for more rate cuts after December," HSBC's India chief economist Pranjul Bhandari said early last month.

Fitch Ratings
"Some central banks in the region may still find room for further monetary policy easing, given generally low consumer inflation. Further monetary easing is likely, for instance, in India, where inflation of 4.2 per cent in October 2016 was below the intermediate target of 5 per cent by March 2017 and within the medium-term target range of 4% +/- 2%," the rating agency said in its note on Tuesday.