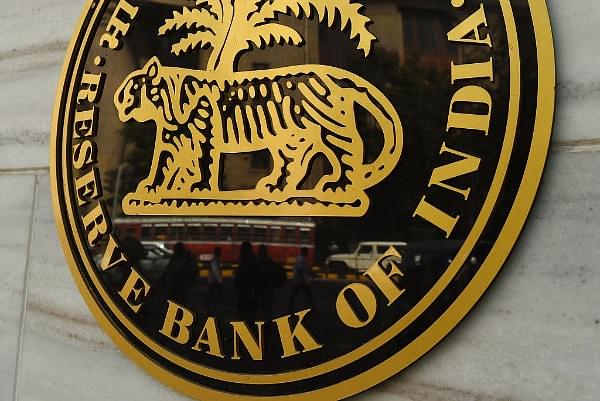 A fine of Rs 1 Crore each had been slapped on public sector banks (PSBs) Union Bank of India (UBI), Bank of Maharashtra and Bank of India by banking regulator Reserve Bank of India (RBI) for delay in detecting and reporting fraud in some of the accounts reports Mint.

One crore each have been imposed on UBI, Bank of India and Bank of Maharashtra said the RBI in three separate statements released on Friday (7 September).

This penalty has been imposed for not following the instructions laid out in RBI’s master circular on Fraud – Classification and Reporting.

“This is to inform that Reserve Bank has imposed a penalty of Rs 10 million on the bank for delay in detection and reporting of fraud. The penalty has been imposed in exercise of powers vested in RBI under Banking Regulation Act,” Union Bank of India said in a regulatory filing.

The bank is said to have further added that necessary preventive measures had been initiated and the bank has executed a comprehensive corrective action plan for strengthening internal controls and to ensure such incidents don't occur in the future.