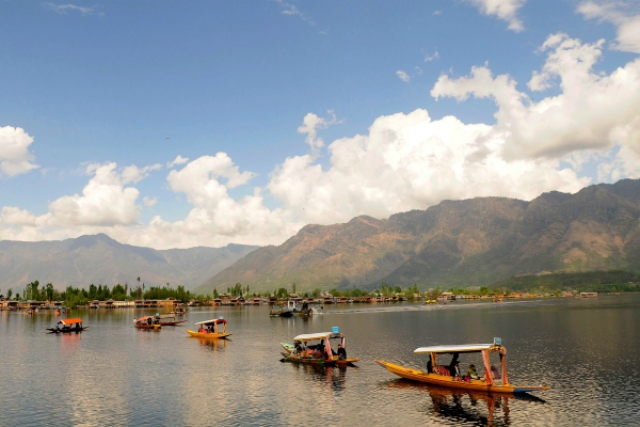 In a bid to boost the tourism sector in Ladakh and Jammu and Kashmir (J&K), the Union Tourism Minister Prahlad Patel and a team of officials from the Ministry for Culture and Tourism will soon be visiting the two Union Territories (UTs), reports The Hindu.

To expedite the development of the tourism sector, Patel said that he has already sent two officials to the UTs from his ministry on deputation. They will act as an advance team to get the ball rolling before he would himself visit and take stock in the first week of September.

He said, "We need to provide skill training to guides, get them acquainted with different languages. We are planning to get this done over the next two months."

Patel revealed that his plan for giving a push to the tourism sector in the UT of J&K and Ladakh consists of four key elements which would include training of guides, building of awareness on the bread-and-breakfast scheme, asking people to open up their homes at places where there is a shortage of hotels, give them basic training to run them and also to provide a major impetus to adventure tourism in the region.