Real Life Gunjan Saxena Says She Got Equal Opportunities In IAF And Was Supported By Seniors, Fellow Officers 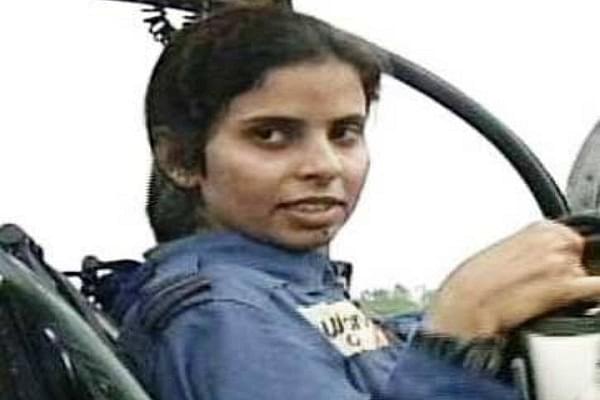 Just a day after the Indian Air Force (IAF) raised objection over the presentation of gender bias in the film, Gunjan Saxena: The Kargil Girl, former IAF pilot Gunjan Saxena, on whose life the film is based, has opened up about her experience at the Air Force as compared to what has been portrayed in the commercial film. She says she had support of fellow officers, supervisors, and commanding officers.

On Wednesday, it was revealed that IAF has written a letter to Dharma Productions, Netflix and the Central Board of Film Certification (CBFC), raising objections over inaccurate presentation of gender bias in "Gunjan Saxena: The Kargil Girl", which documents the life of Gunjan Saxena and her journey towards becoming the first Indian Air Force woman pilot, who was part of the 1999 Kargil conflict. The Air Force said that certain scenes and dialogues in the movie portray it in a "negative light".

"Yes, as a commercial movie or as a work of fiction, this film has creatively tried to capture my story or my journey. But what cannot be denied is that even in this film the doors did open and opportunities were given," added Saxena, who graduated from Hansraj College in Delhi, and cleared the entrance exam and joined the Indian Air Force in 1994.

The real-life hero continued: "Equal opportunities were there for me to perform, and I think they are still there for all the women officers who are in this organisation. We don't need any other or bigger proof than the fact that over the last 20 years the number of women officers in the Indian Air Force has gone up at such a high rate. So, this shows that the Indian Air Force, which is such a deeply respected institution, has been so progressive and positive about bringing about this change in itself. So I think that's how I would like to address this question."