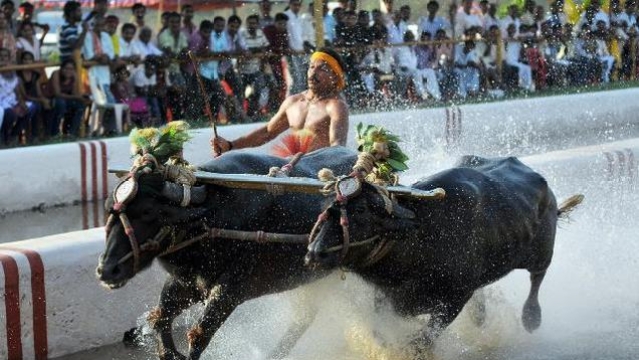 The Karnataka Government on Monday passed an amendment bill in the state assembly to legalise the traditional buffalo race Kambala.

The petition seeking the ban was filed by the People for Ethical Treatment of Animals (PETA). The ban led to mass outrage forcing the state assembly to table the bill a few days back.