Reddit Co-founder Alex Ohanian Resigns From The Board, Urges Company to Replace Him With A Black Candidate 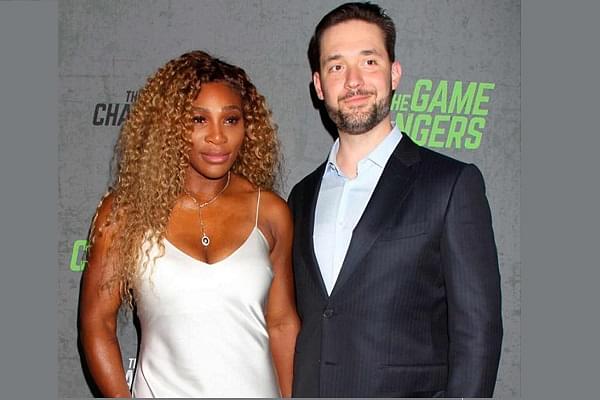 Reddit Co-founder Alexis Ohanian on Friday (May 8) tendered his resignation from the company’s board and urged the company to replace him with a black candidate, CNBC reported.

Ohanian, who co-founded the popular social news aggregation, had stepped down from day-to-day work with Reddit in 2018,but remains a board member of the company.

“I believe resignation can actually be an act of leadership from people in power right now,” Ohanian tweeted. “To everyone fighting to fix our broken nation: do not stop.”

I believe resignation can actually be an act of leadership from people in power right now.Â To everyone fighting to fix our broken nation: do not stop.https://t.co/LWI1OnCaVi

In a video that he posted on Twitter, Ohanian said: “I’m saying this as a father who needs to be able to answer his black daughter when she asks what did you do. So, I have resigned as a member of the Reddit board. I have urged them to fill my seat with a black candidate and I will use future gains on my Reddit stock to serve the black community, chiefly to curb racial hate.”

Ohanian, who is married to legendary tennis superstar Serena Williams, also committed to using future gains from his Reddit stock to serve the black community and focus on curbing racial hate.

Reddit co-founder and chief executive Steve Huffman said that the company would honour Ohanian’s request to replace him with a black director.

Huffman also added that Reddit will update its policy to combat racism, though he said that the company is still working out the specifics of its new policy.