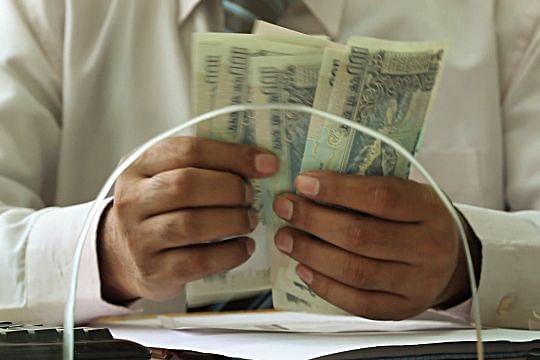 Financial frauds in Indian banks and select financial institutions have dropped by 32 per cent from Rs 9,886 crore in FY18 to Rs 6,735 crore in FY19, reports Economic Times.

The above said fiscal institutions collectively reported fraud worth 6,735 crores in the last fiscal, as compared with 9,886 crores in the corresponding period in FY 2017-18.

Finance Minister Nirmala Sitharaman, in response to a question in the Rajya Sabha, provided details of the amount involved in frauds of Rs 1 lakh and above. Due to the Nirav Modi scam, the fraud report for 2016-17 stood at Rs 25,884 crore.

In the meantime, the ministry pointed out an improvement in the asset quality as a 45 per cent year-on-year reduction in the non-performing assets (NPAs) in FY 2018-19 and 63 per cent decline in 31 to 90 days overdue corporate accounts by March 2019 from their peak in June 2017 were recorded.

Thanks to all the cleaning up along with the recapitalisation of banks, credit growth of the Public Sector Banks has picked substantially from 0.78 per cent year-on-year in FY 2016-17 to 7.51 per cent in FY 2018-19.