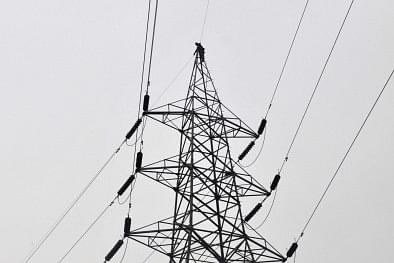 According to reports, the Central Government is looking to sell its stakes in two power companies namely the SJVN Ltd and Power Finance Corp (PFC) as the government looks to keep the fiscal deficit in check. The proposed stake sale by the Central Government to other government owned entities is expected to result in the former netting $2.8 billion or over a little Rs 20,000 crore.

Not only does the government want to keep a check on its fiscal deficit but the proposal to sell stake in the above companies also reflects the government’s intention in respect of achieving consolidation in the energy sphere.

However, not everyone is happy with the proposed measures of the Central Government as they feel that purchase of government stake by a state-owned entity would only result in an optical reduction in fiscal deficit.