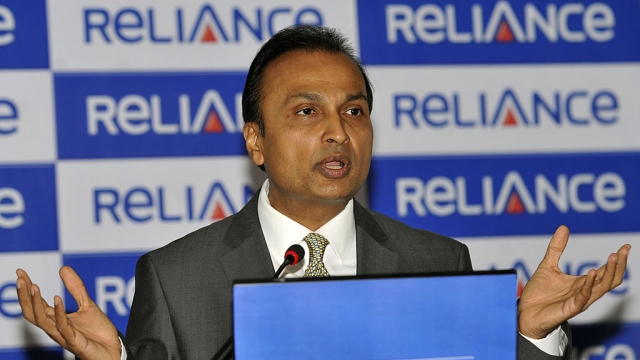 "Merger of mobile business of RCom and Aircel lapses with mutual consent," Reliance Communications said in a release.

Both the telcos had signed binding agreements in September 2016 for the merger of RCom mobile businesses with Aircel.

Legal and regulatory uncertainties, and various interventions by vested interests, have caused inordinate delays in receipt of relevant approvals for the proposed transaction, the Anil Ambani-led firm said.

"Unprecedented competitive intensity in the Indian telecom sector, together with fresh policy directives adversely impacting bank financing for this sector, have also seriously affected industry dynamics. As a result of the various factors aforesaid, the merger agreement has lapsed. The board approved the same," it added.

RCom was expecting a significant debt reduction post completion of the merger with Aircel. The board of directors of the company at a meeting held today reviewed the transformation programme and considered alternate plan to reduce debt.

The company said it would evaluate the alternative plan for its mobile business by optimising spectrum portfolio and focus on 4G technology as part of its ongoing strategic transformation. RCOM has been given time till December 2017 to service its debt obligations by its lenders. (PTI)