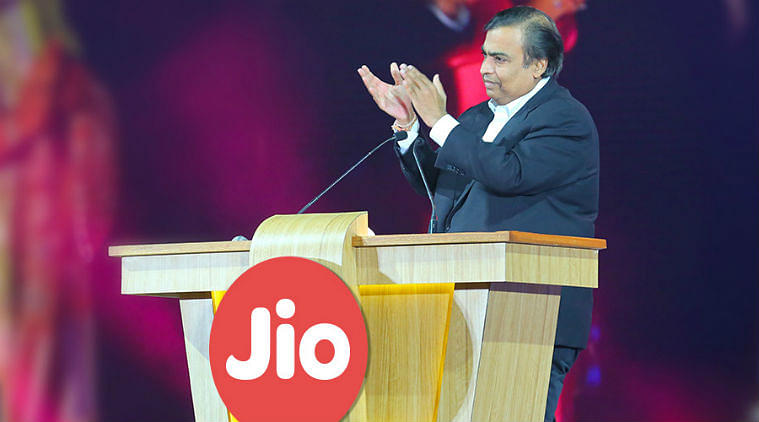 In its television commercials too during the ongoing IPL season, Jio is shown 'Celebrating 300 million users'. The unprecedented growth and achievement come after Jio had already become the fastest telecom company in the world to achieve 100 million subscribers in just 170 days of starting operations.

Meanwhile, Sunil Mittal-led Bharti Airtel took more than 19 years to breach the 300 million subscribers mark. Furthering with its aggressive pricing and offerings to the users, Jio aspires to become the biggest Indian telecom company in terms of the number of customers being served.