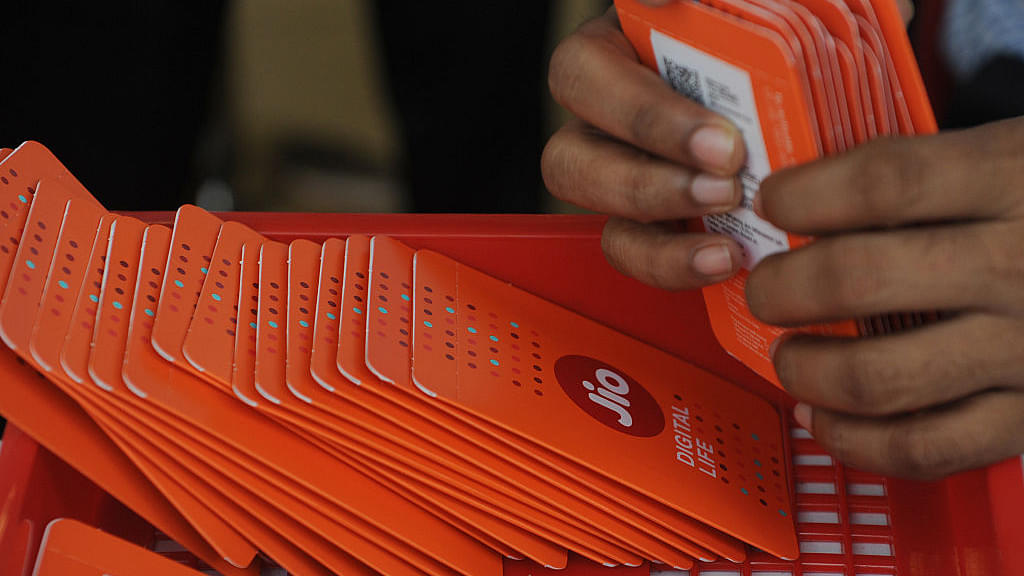 JP Morgan in an analysis says the 4G offering by the latest player Reliance Jio is gaining traction and will see its subscriber base double by the end of this financial year.

Speaking about tariffs, the report said that while Jio has released a tariff plan, given that subscribers are not being charged for it, there are some concerns on whether the tariff plans would be adjusted lower when the actual commercial operations are launched in April 2017.

JP Morgan said Jio should seek to maximise average revenue per user, than pricing go for a per-GB data offer. Also, a lot is set to depend on how many of the existing Jio users migrate into "paying" subscribers and at what level of revenues per user.

Given the financial strength of Reliance Industries to back Jio, they could likely play the pricing game for longer. But given that most incumbents are comfortably based on financial metrics, any pricing strategy will likely be matched and thus the market share gains would be limited for RJio.