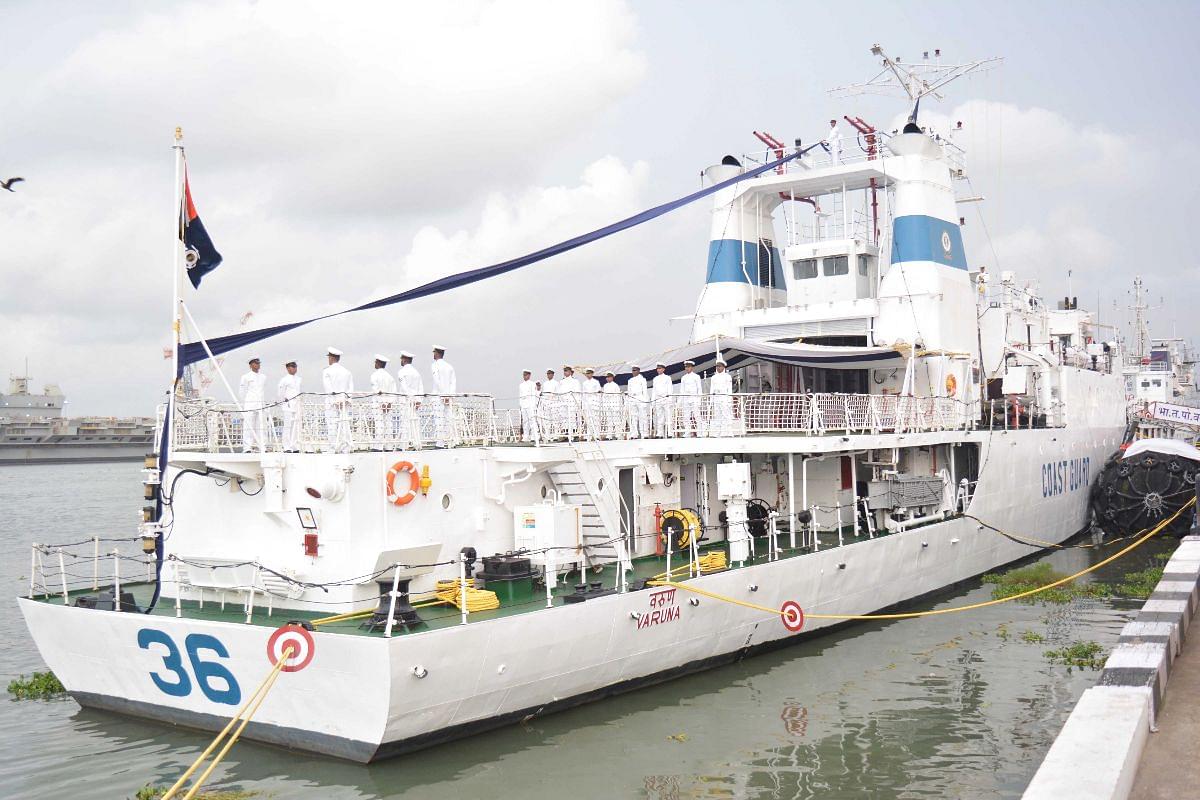 Anil Ambani-led Reliance Naval and Engineering Limited (R-Naval) is said to have received final bids from three firms including Navin Jindal Group and APM Terminal for its acquisition.

The third bid was submitted by a consortium of GMS Dubai and Turkey's Besiktas Shipyard at the close of bidding last week.

The Committe of creditors (COC) will be meeting this week for an evaluation of these bids, reports Economic Times.

According to the report, R-Naval has a debt of Rs 11,000 crore and banks have already provided for 100 per cent of the debt for the last eight years.

The entire debt of the R-Naval is reportedly being transferred to the National Asset Reconstruction Company (NARC) Limited and its resolution will take place through NARC AMC, according to the sources quoted in the ET report.

It should be noted that as many as 12 firms including United Shipbuilding Corporation (Russia), Hazel Mercantile Ltd, Chowgule Group, Interups (USA), Next Orbit Ventures, ARCIL, IARC, JM ARC, CFM ARC, Invent ARC and Phoenix ARC had expressed interest in acquiring R-Naval. However, only three of these companies came forward to submit the final bids.

The resolution of R-Naval debt will take place through NARCL Asset Management Company (AMC), they said.