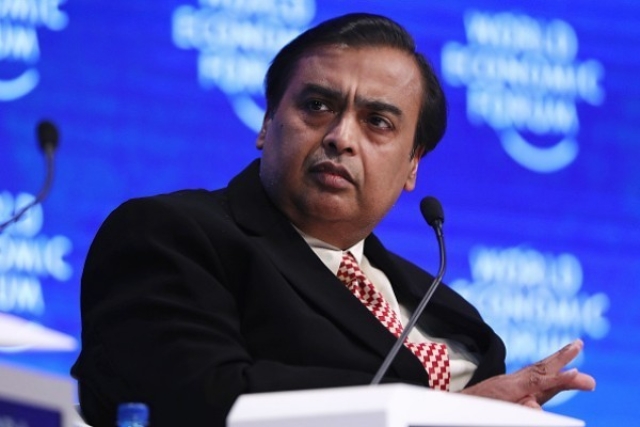 “Reliance Industries firmly denies (the) story. The story is baseless and false,” a company spokesperson said.

Bloomberg News had earlier reported that Ambani was in negotiations with Bennett Coleman & Co. (generally known as Times group) to sell his news media assets. According to the report, Ambani was considering various options, ranging from an outright exit to a stake sale.

Ambani-owned Network18 reported a group loss of Rs 178 crores in the year ended March, while its net debt stood at Rs 2800 crores.