Relief For Airtel, Vodafone And Idea As DoT Panel Rejects Rs 3,050-Crore Penalty For Not ‘Connecting’ To Jio 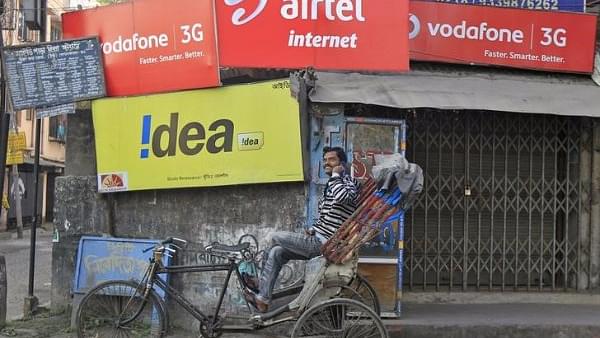 While the penalty on Airtel and Vodafone would be around Rs 1,050 crore each, Idea Cellular would have needed to pay Rs 950 crore.

An internal committee of the Department of Telecommunications (DoT) has rejected the Telecom Regulatory Authority of India’s (TRAI) suggestions of a cumulative penalty of Rs 3,050 crore on Bharti Airtel, Vodafone India and Idea Cellular, Financial Express reports.

According to a Money Control report, the regulatory body in October 2016, had recommended a total penalty of Rs 3,050 crore on three telecom operators for allegedly denying interconnectivity to Reliance Jio. The Mukesh Ambani-led company in its complaint said that more than 75 per cent of the calls on their network failed as the others did not release enough Points of Interface (PoIs).

The TRAI has no authority to levy fines on the operators for not following directives, and so had suggested the fine. However, the body did have the power to cancel their telecom licences but did not do so as it would have lead to major inconvenience for their consumers. If accepted, the penalty on Airtel and Vodafone would be around Rs 1,050 crore each, and Idea Cellular would have needed to pay Rs 950 crore.

The trio, in their defence, said they had 90 days since Jio launched the services and the telcos conformed to the deadline. Further, they said it was unfair that TRAI monitored the congestion levels daily to recommended the fine and the results would have differed if the regulatory body measured congestion every month.

According to sources, four of the seven-member committee rejected the regulatory body’s proposal to impose the penalty, and the rest three were for the punitive measure. The committee was unable to take a final decision on the report as all of the committee members were not present on Thursday (21 February) for the meeting.