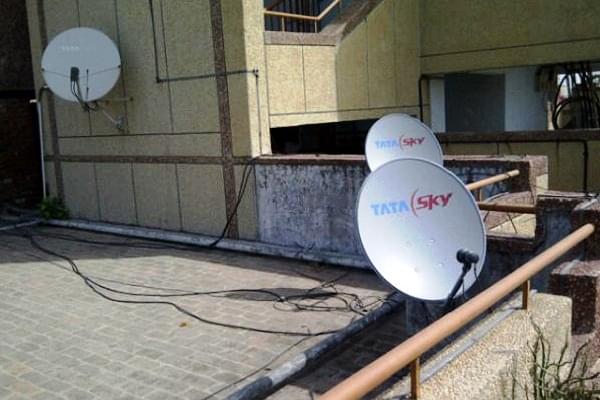 The Telecom Regulatory Authority of India (TRAI) has assured DTH operator, Tata Sky that it will not be pursuing any coercive action against them, the Television Post reports. The assurance comes as a breather to Tata Sky from the Delhi High Court.

In May last year, the DTH operator had challenged the Telecom body’s tariff order and interconnection regulation. The hearing was supposed to be held in the Delhi HC today (20 December) but has been rescheduled for 10 January 2019.

Tata Sky appeals that the TRAI order and regulations violate the Article 19(1)(G) of the constitution of India, which ensures citizens “to practice any profession, or to carry on any occupation, trade or business”.

The new framework from the regulator treats un-equals as equals by prescribing the same monthly rentals and discounts for DTH operators and multi-system operators (MSOs), Tata Sky argues.

Tata Sky is also fighting against the rule of carriage fee and must carry clause. They argue that the new regulations will severely hinder the right to do a mutually negotiated agreement.

The DTH operator also claimed that the new regulation will completely revamp the DTH operator’s business models, despite the fact that the overall framework is running smoothly.