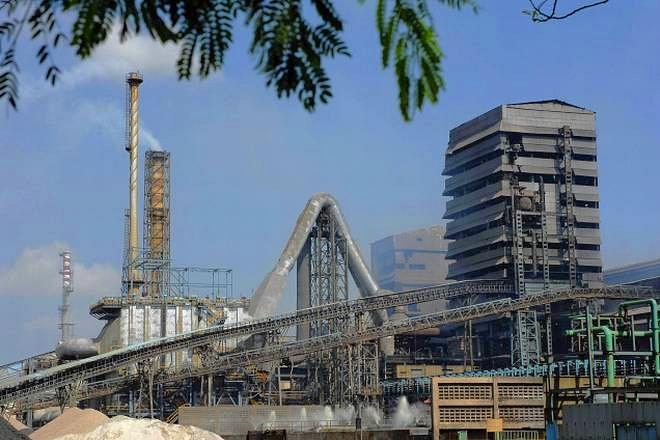 The National Green Tribunal has set aside the Tamil Nadu Government’s order closing down the Vedanta-owned Sterlite Copper factory in Thoothukudi, The Economic Times reported.

A Bench headed by NGT Chairperson Justice Adarsh Kumar Goel termed the decision of AIADMK government to shutdown the Sterlite plant as “unjustifiable” and was “against the principles of natural justice.”

The bench also directed Vedanta to utilise ₹100 crore over the next three years, for “welfare of the inhabitants” of Thoothukudi.

The Tamil Nadu Pollution Control Board has been directed to pass fresh orders of renewal of consent for the copper plant, a key licence requirement that will enable Vedanta to reopen the plant.

The Tribunal has also ordered for immediate restoration of power supply to the factory, subject to certain conditions. On 23 May, the state pollution control board suspended power supply to the plant claiming that production-related activity inside the factory did not have the required licence to run the unit.

NGT also ordered Vedanta to deposit Rs 2.5 crore for its faulty handling of 3.5 lakh tonnes of copper slag near the factory. It has also been directed to form a digital portal— a widely publicised one — for registry of complaints in its operations.

NGT also ordered setting up of a monitoring committee comprising members from the Central Pollution Control Board, TNPCB and district administration to regularly monitor the “safe handling of effluents and emissions including solid waste.”

Vedanta has approached the NGT challenging the decision of Tamil Nadu government to close the copper plan via an order it issued in May this year.