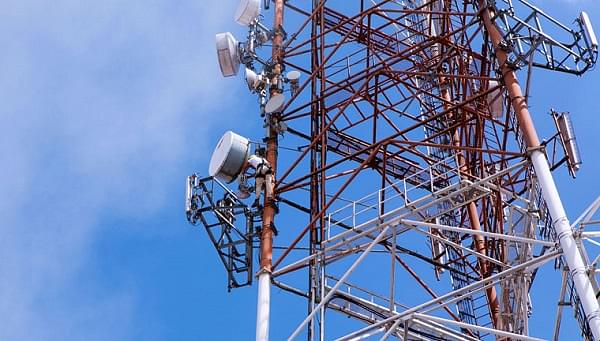 The merger comes at a time when the development makes it easier, especially for Vodafone Idea to raise the cash to pay its AGR dues, and further increase its survival possibilities.

The merger is crucial as it will help the loss-making telecom companies Bharti Airtel and Vodafone Idea sell stake to raise funds in the competitive telecom battleground, especially when they have to pay huge AGR dues to the Department of Telecommunications after a Supreme Court verdict in October.

Indus Towers is a three-way joint venture between Bharti Infratel, UK-based Vodafone Group and Vodafone Idea, with the first two holding 42 per cent each. Vodafone Idea has 11.15 per cent and the remaining 4.85 per cent is with private equity firm, Providence.

If the event of Vodafone Idea monetising its 11.15 per cent stake in Indus Towers, the trouble telco could get as much as Rs 4,500 crore and help the company which owes as much as Rs 50,000 crore in adjusted gross revenue (AGR) dues to the DoT.

The Bharti Infratel and Indus merger was approved ahead of the 24 February deadline, extended by Bharti Infratel in December pending the approval. The deal, which creates the world''s second largest telecom tower firm, was signed on 23 April 2018.

KKR and Canada Pension Plan Investment Board are expected to own a combined 6 per cent, stemming from their stake of over 10 per cent in Bharti Infratel.