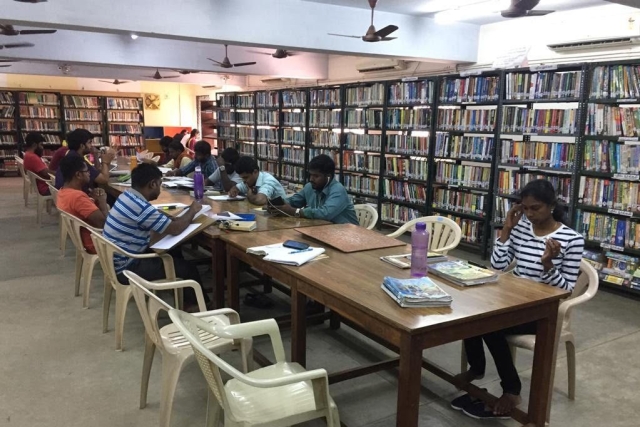 Students at the research section (representative image) (pic via Facebook)

Students of IITs, NITs and IISc, who are demanding hike in fellowship stipends, face uncertainty as the central government is yet to announce the final decision, reports Indian Express.

Earlier, officials including the Principal Scientific Adviser to Government of India, the Director General, Council for Scientific and Industrial Research (CSIR), the Secretary, Department of Science and Technology (DST) had said that by the end of December they would take a favourable decision.

DST, on 29 December, had stated that an announcement in this regard was expected soon as a decision had been taken and the Finance Ministry was making the final steps.

Along with the enhancement of stipend, students have also asked for the constitution of a dedicated body to look after the proceedings including the timely disbursal of stipends, among other demands.