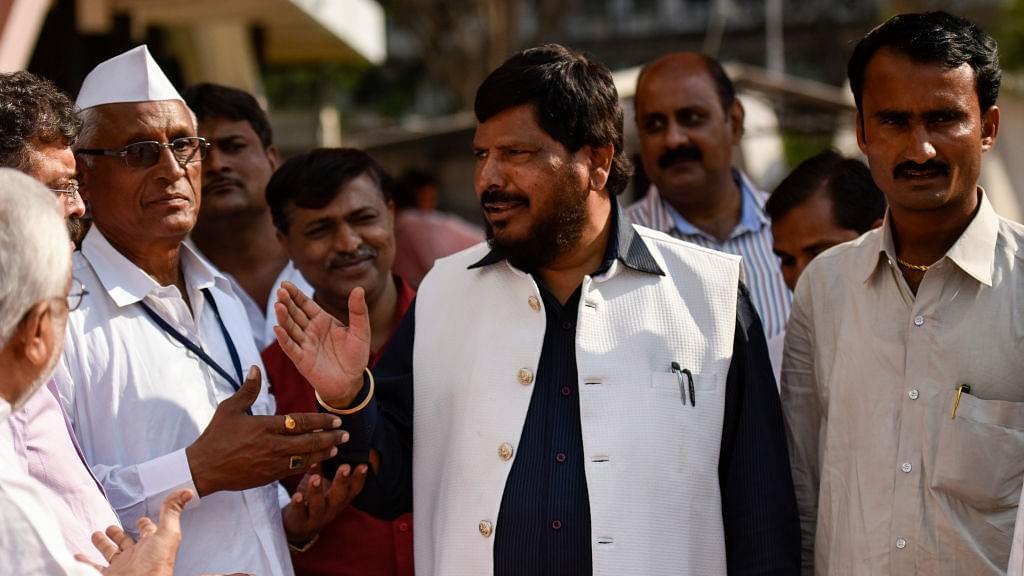 Ramdas Athawale, minister of state for social justice and empowerment in the Modi government, in an interview to Hindustan Times has said that reservations can end if casteism ends.

The Union Minister was responding to the question, ‘Don’t you think reservation should end sooner or later in the larger interest of the nation?’ When he made the comment, he said, “ End the rampant casteism prevalent in our society and we are ready to forego reservation. And for that, society needs to promote inter-caste marriages.”

Ramdas Athawale has been vocal about issues related to social justice. He had earlier said that as much as 25 per cent reservation must be given to the poor among the upper castes. He had said he believed that if a bill to this effect was passed by the Parliament, all sections of society would benefit.

He answered questions on Naxals, insurgency, attack on migrants in Gujarat and renaming of railway stations and cities in the same interview.