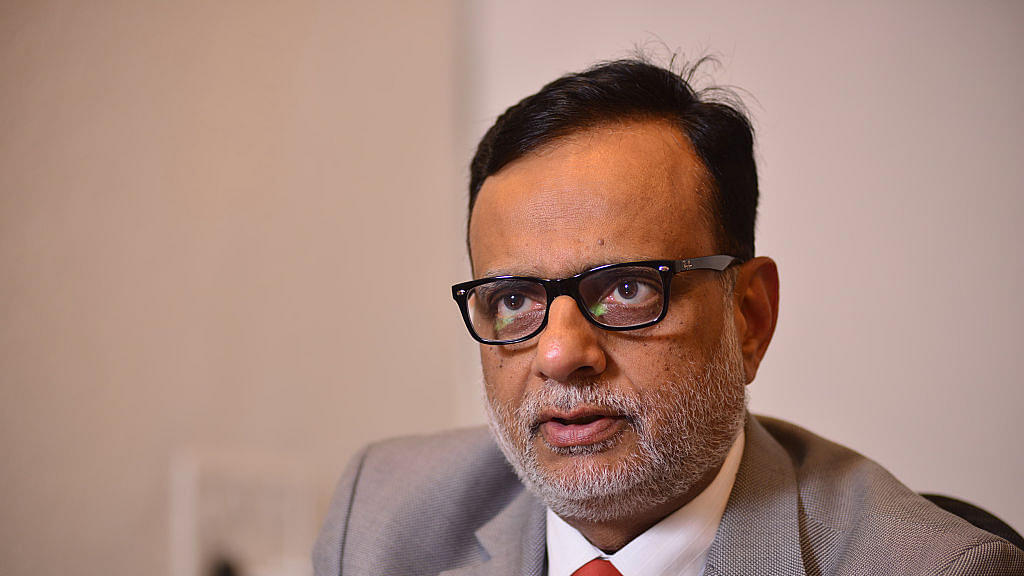 With the new goods and services tax (GST) regime firmly entrenched, a complete overhaul of the tax rates is now required to reduce the burden on small and medium businesses, Revenue Secretary Hasmukh Adhia has said.

In an interview to PTI, he said the GST, which amalgamates more than a dozen central and state levies like excise duty, service tax and VAT, will take about a year to stabilise. Nearly four months since its introduction, the new indirect tax threw up teething troubles and compliance issues, which the GST Council – the highest decision-making body of the new regime – has addressed through several rounds of changes.

To ease hassles facing medium and small businesses in paying taxes and filing GST returns, it has tweaked various aspects of the new indirect tax regime to make it industry friendly. Also the GST Council has rationalised rates on over 100 commodities and made refund process easier for exporters.

“There is a complete overhauling that is required. It is possible that some items in the same chapter are divided. So ideally we should do harmonisation of items chapter wise and wherever we find there is a big burden on small and medium businesses and on common man, we have to bring them down (and) then only there will be a better compliance, a better acceptability of GST,” Adhia said.

He, however, said the overhauling would require some calculations by the fitment committee, which will decide which items need a rationalisation of rate under the GST regime which kicked in from 1 July.

The GST Council has already cleared an approach paper for items to be considered for rationalisation but it is not binding and the council can always make deviation from the approach paper. “So the committee will work on it for a month and then we will try and bring something as early as in Guwahati or later on,” Adhia said. The 23rd meeting of the GST Council, chaired by Union Finance Minister Arun Jaitley and comprising of representatives of all states, will be held in Guwahati on 10 November.

“We are very keen to do it as early as possible, it depends on how much time the fitment committee takes to work on it. They need data, calculate revenue loss. They need various comparisons. But harmonisation has to be done. A complete review has to be done,” he said.

The GST Council has reworked various provisions of the new indirect tax regime which was introduced from 1 July so as to make it more industry friendly.

The turnover threshold for composition scheme, under which businesses can pay taxes at a nominal rate, has been hiked to Rs 1 crore, from Rs 75 lakh earlier. Also small businesses up to Rs 1.50 crore turnover has been allowed to file returns and pay taxes quarterly, as against monthly earlier. When asked how much time will it take to stabilise the GST system, Adhia said: “It will take one year. Because it is a new system for everybody… There has been a complete overhauling of tax system in GST so one year is needed”.

“If you see the experience of VAT, there was opposition for one year. People were on streets because nobody knew what VAT is, the last fellow was only paying sales tax. It was more opposition that time than this,” he said.

Introduced in 2005, VAT replaced the earlier sales tax systems. VAT was a tax on sale or purchase of goods within a state and was levied by state governments. The GST has subsumed over a dozen taxes and transformed India into a single market for seamless movement of goods and services.