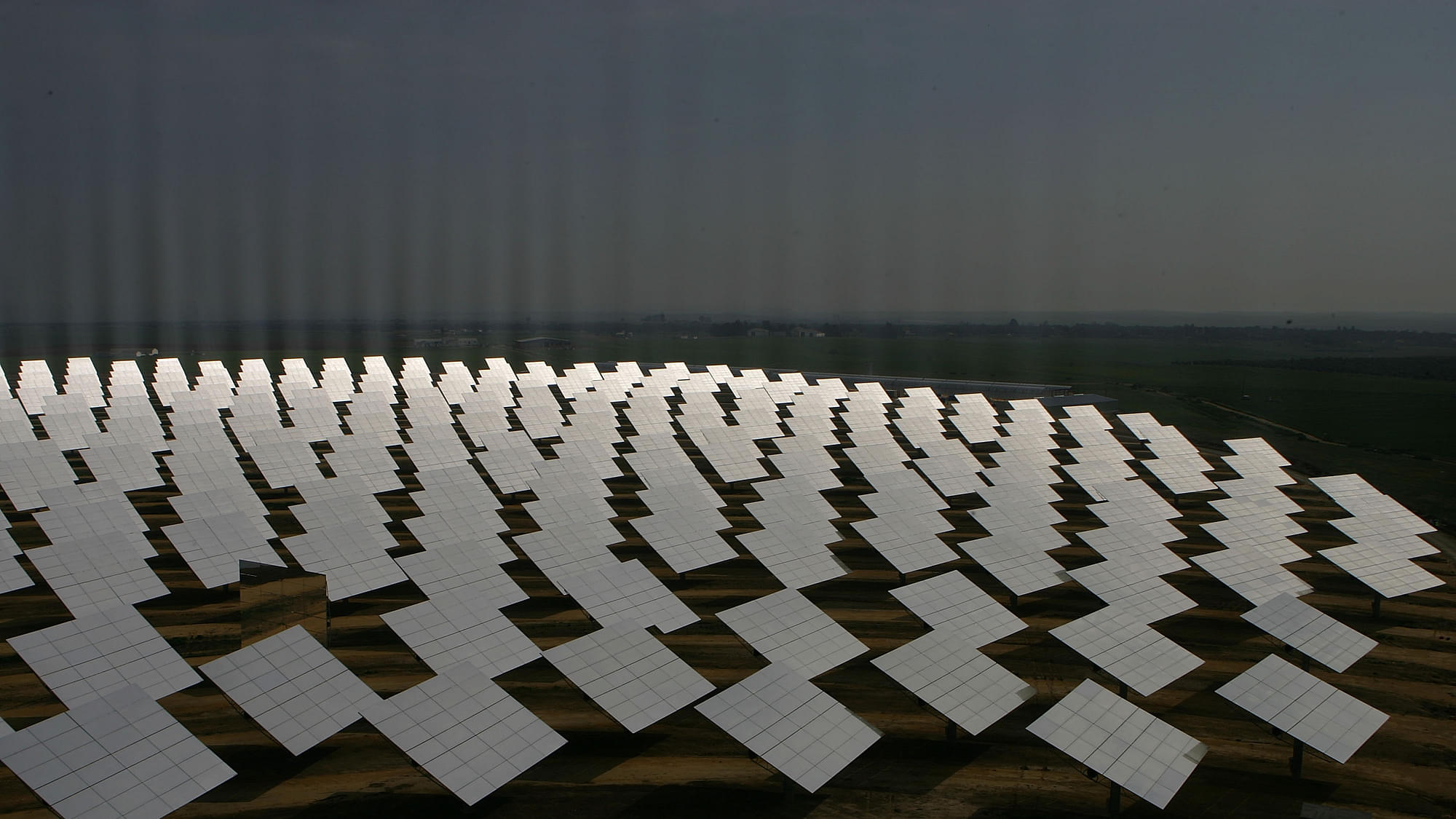 The government has asked Solar Energy Corporation of India (SECI) to bring tenders of 1,000 MW every month, beginning from November 2018 till February 2019, as reported by The Indian Express.

SECI is the only Central Public Sector Undertaking (PSU) involved in the solar energy sector. It works under the Union Ministry of New & Renewable Energy (MNRE).

The government has asked SECI to bring tenders of 1,000 MW every month, beginning from November 2018 and running till February 2019. This directive is intended to help the country bridge the gap between current share of renewable energy in its energy mix and the targets under Paris agreement.

“The Solar Energy Corporation of India (SECI) has also started tendering, and allocation under the Inter-State Transmission System (ISTS) scheme, wherein projects are planned for connections with the ISTS grid directly,” a CRISIL research report stated. Further, it said that SECI has allocated 5 GW to the grid and another 3 GW is in the tendering phase.

The report also mentioned that the government has announced a 2.5 GW solar-wind hybrid scheme to facilitate higher utilisation of resources.

The Solar Power sector has witnessed a downturn in the past few months. Total solar energy capacity addition for the third quarter of 2018 was less than a third of what was added in the first quarter. India is expected to miss its ambitious target of adding 175 GW of renewable energy by 2022.