Revolt Within The Family? Ajit’s Decision To Support BJP Is ‘Personal’, Not Endorsed By NCP, Says Sharad Pawar 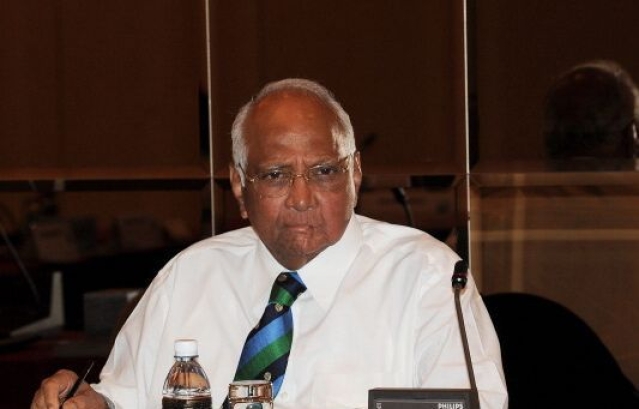 Nationalist Congress Party Sharad Pawar on Saturday (23 November) said that the move by the NCP Group Leader in Maharashtra Legislature to form a government with the Bharatiya Janata Party was "his personal decision and not of the NCP".

"We place on record that we do not support or endorse this decision of his," Sharad Pawar said, indicating a vertical split in the NCP, though the complete details are yet to emerge.

Ajit Pawar's decision to support the BJP to form the Maharashtra Government is his personal decision and not that of the Nationalist Congress Party (NCP).
We place on record that we do not support or endorse this decision of his.

The two were sworn-in at a function in the Raj Bhavan held around 8 a.m. in the presence of a few BJP and NCP leaders, and other government officials.

Soon afterwards, Fadnavis said that the Governor would give them a letter instructing when to prove the new government's majority on the floor of the Assembly.

He added that the cabinet would be expanded at a later date.

Prime Minister Narendra Modi has conveyed his best wishes to Fadnavis for taking over as the CM for a second consecutive term, and to Pawar on his appointment as Dy.CM.

A letter was issued from Union Home Ministry simultaneously that said that President's Rule was lifted from Maharashtra.