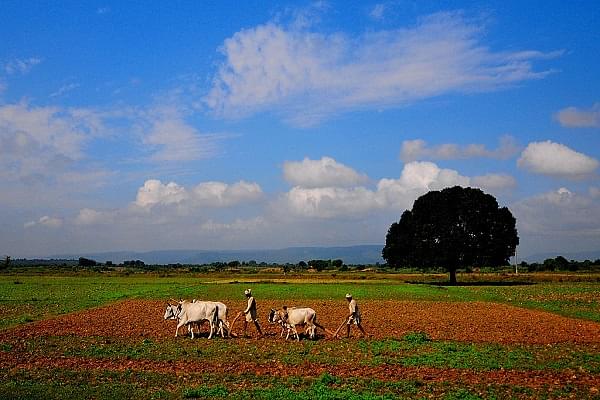 The Union government is considering a proposal to waive the interest on crop loans if the farmers make timely repayments on them, reports the Press Trust of India (PTI).

This proposal, if approved, would increase public expenditure to the tune of Rs 15,000 crore. Along with interest waiver on crop loans, the government is also looking to entirely waiving off premiums on crop insurance for food crops and reducing the premiums on horticulture crops.

Currently, farmers can avail short-term crop loans from government banks at a seven per cent interest rate. However, an additional subsidy of three per cent is given for prompt repayment of loans.

Under the Pradhan Mantri Fasal Bima Yojana, launched by PM Modi in 2016, a uniform premium of two per cent is to be paid on crop insurance for all Kharif crops and 1.5 per cent for all Rabi crops.

In the case of annual commercial and horticultural crops, five per cent premium is charged by the insurance companies.

The proposals to waive off interest and premiums to relieve the stress in the farm sector could be part of the government’s Rs 60,000-70,000 crores financial package to provide income support to farmers.