Roads Near Border Ares Being Developed To Allow Aircraft To Land, Take Off In Times Of Crisis 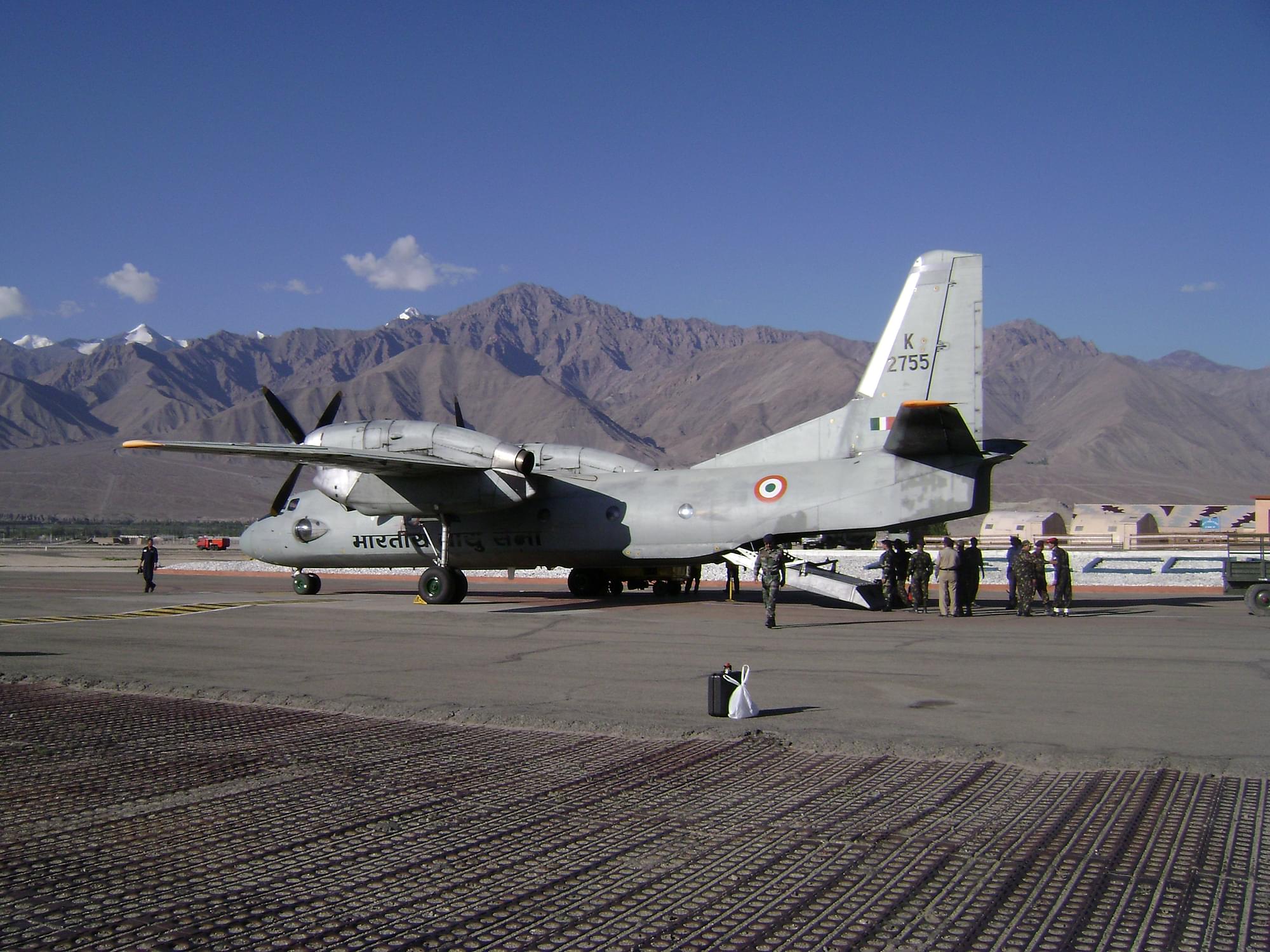 The roads and highways near the Indian borders are now being developed in a manner that permits combat aircraft to land and take off at times of crisis, a top Indian government source said.

The Indian military has for long flagged the threat of two-front war. With disputes along the borders with China and Pakistan active at the same point of time, the armed forces are stretched to the maximum.

The Indian Air Force (IAF), The Border Road Organisation (BRO), and the Ministry of Road Transport and Highways are working together to ensure that the quality permits its usage for landing and takeoff of IAF aircraft.

The Prime Minister’s Office had issued directives in this regard, after which all the stakeholders have started working in sync.

The road construction agencies – the BRO and the Ministry of Road Transport and Highways – have been aligning and realigning the roads and highways in consultation with the IAF to ensure that combat jets can use the infrastructure as and when required.

The source said that the IAF and the Ministry of Road Transport and Highways are also working to identify more such infrastructure across the country.

“So far, approximately 30 such highways have been identified across the country which the IAF can use for the operational purpose during emergency,” said the source.

On 15 September, Union Defence Minister Rajnath Singh had also talked about the development of road infrastructure near the border areas in the Parliament. He had said the government has nearly doubled the budget for border infrastructure development.

“As a result, more roads and bridges have been completed in the border areas,” he had said.

The minister had also said that roads and bridges not only provide much-needed connectivity to the local population, but also provide better logistical support for the armed forces, enabling them to be more alert respond faster whenever required.

“In the coming years too, the government will remain committed to this objective,” the minister had stated.

Singh had also said that over the last many decades, China had undertaken significant infrastructure construction activity that enhanced its deployment capabilities in the border areas.