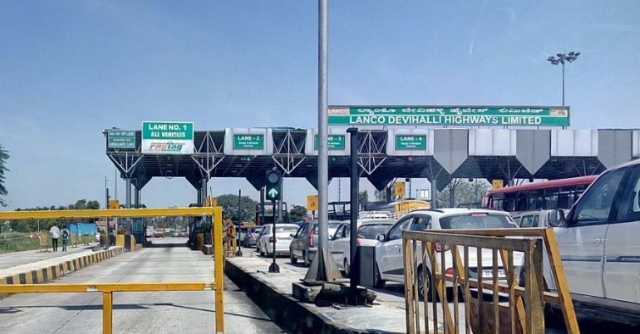 Ever since its roll out in December last year across the highways criss-crossing the nation, FASTags are witnessing roaring success across the country. In a new milestone, FASTag toll collections touched 69 per cent on Wednesday (5 March) in the state of Karnataka, reports Times of India.

As per report, of the total of 5.9 lakh toll transactions recorded in Karnataka on Wednesday, 2.1 lakh were in cash and the remaining were via FASTag.

The National Highway Authority of India (NHAI) has claimed that vehicles using the online payment modes at toll plazas have smoother experience.

NHAI also informed that number of FASTag transactions have gone up by over 10 percentage points over the last 35 days. However, at present around 35 per cent vehicles continue to move through toll plazas without the mandatory stickers.

Moreover, various reports have claimed that by making toll collection mandatory using the FASTags, the National Highway Authority of India (NHAI) has plugged leakages of revenues substantially leading to a significant collection in daily toll income.

Also Read: Use Of FASTags Boosts Govt Revenue By Around 40 Per Cent, Enhance Transparency In Accounting For The NHAI