Use Of FASTags Boosts Govt Revenue By Around 40 Per Cent, Enhance Transparency In Accounting For The NHAI 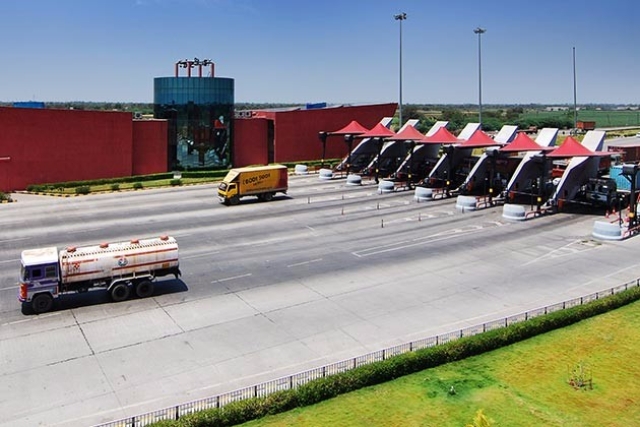 After the enforcement of FASTags, the average daily toll income for the NHAI increased from 60-65 crore to 80-85 crore on an average daily figure. This is over all a 40 per cent jump.

So far, over 1 crore FASTags have been issued and an official said, "On a daily basis, we are witnessing sales of nearly 1.5-2 lakh FASTags."

"The figure is expected to go up faster if the RBI exempts people from the Know Your Customer norm for obtaining FASTags. We have received an in-principle nod but we are awaiting final clearance," another official aware of the matter said.

On Tuesday (17 December), Road Transport and Highways Minister Nitin Gadkari said that he met with the RBI Governor and discussed the matter on “KYC norm exemption.”

Gadkari also said, "We have been facing some teething issues in FASTag implementation. We are trying to rectify issues as soon as possible."

By using the electronic toll collection system via FASTags, government plans to improve transparency and accounting for the NHAI.

At present, 46 per cent of all toll transactions are taking place via FASTags and the government plans to achieve 90 per cent in the coming weeks.

On 15 December the government rolled out FASTag-based electronic toll collection mechanism across 500 national highways and around 43 select state highways.