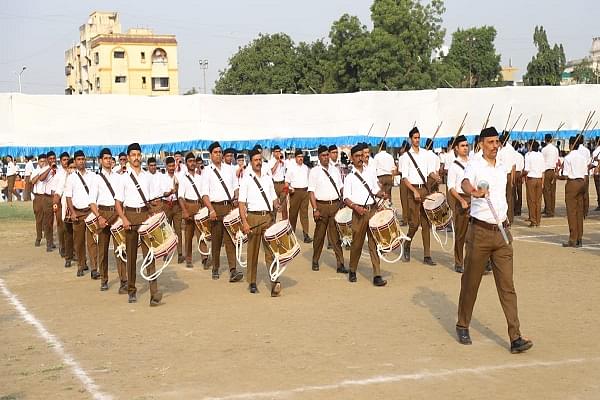 In a soon to be released book the Rashtriya Swayamsewak Sangh (RSS) has completely backed homosexual and transgender rights and causes of their concerns, reports Asian News International (ANI).

The book titled, 'The RSS Roadmaps for the 21st Century' gains much significance, for it is the first such publication which brings to fore the RSS's ideological stance on contemporary issues of societal importance. It is scheduled to be released on 1 October by Sarsanghchalak Mohan Bhagwat.

The book written by Akhil Bharatiya Vidhyarthi Parishad's national organising secretary Sunil Ambekar says that homosexuality should not be considered a criminal offence and that sexual preferences are private and personal subjects.

It also quotes Sarsanghchalak Mohan Bhagwat stressing on inclusion, "Society is changing and we need to accommodate everyone so they do not feel isolated."

The book also points out that transgenders were a part of the society even during the days of Ramayana days in the yore. However, the book tends to hold a negative view of live-in relationships, citing the rationale that most such relationships end up into separation with emotional and physical ramifications.