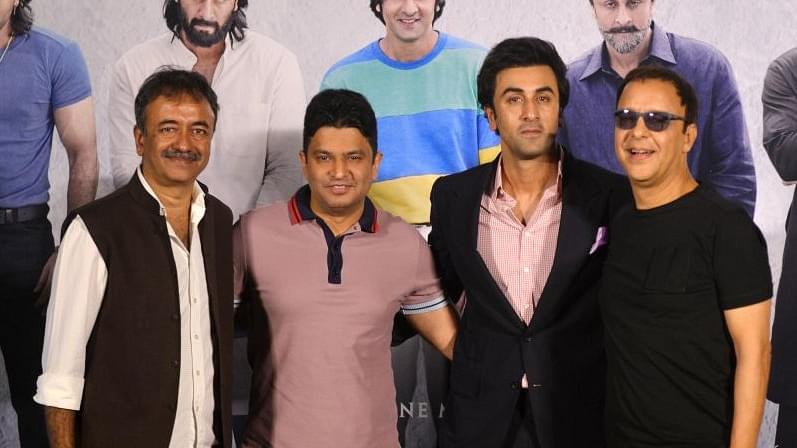 "Behind making the biopic 'Sanju', does Rajkumar Hirani have the intention of glorifying Sanjay Dutt or earn profits at the box office?" asked the magazine, in an article titled 'Kirdaar Daagdaar' (tarnished character).

The article states that the actor had undergone imprisonment for hiding weapons at his home. It has also accused the filmmaker of whitewashing the actor's life.

The movie has already had box office collections of over Rs 250 crore in its two week run.