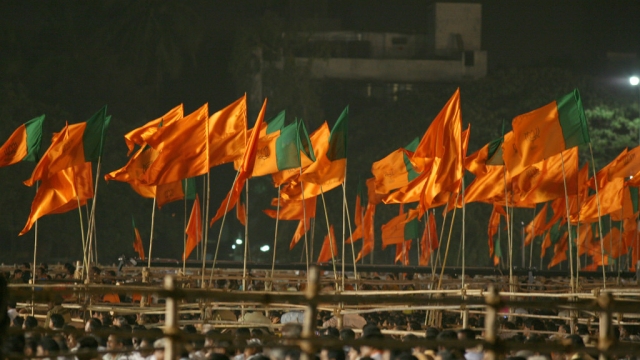 The communication and outreach wing of Rashtriya Swayamsevak Sangh (RSS) along with the Vishwa Samvad Kendra (VSK) will release a series of documentaries in an attempt to bust the “Hindu Terror’’ myth, reports Hindustan Times.

The documentaries are based on the events in the build up and aftermath of the Malegaon and Mecca Masjid blast cases and will be released on the internet platforms such as YouTube.

The first among documentaries, named Bhagva Atank Brahmajal (saffron terror illusion), is based on case diaries. Producer Raj Chawla said, “Being a journalist, I followed these cases and wanted to bring out the reasons based on which the courts gave their decisions. These documentaries explore how evidence was produced and in some cases even cooked,” adding that he is not associated with the RSS nor is his work been financed by it.

The RSS is vehemently countering the charges of “Hindu Terror’’ against the accused in the Malegaon and Mecca Masjid blasts such as Sadhvi Pragya Thakur and Swami Aseemanand.

While Aseemanand had been acquitted in the Ajmer Dargah, Mecca Masjid and the Samjhauta Express terrorist bombings, Thakur, who is now on bail in the Malegaon blasts case, is contesting Lok Sabha elections from Bhopal as BJP candidate. The National Investigation Agency (NIA) did not challenge the acquittal and charges framed against Thakur.

Sangh says that fielding Thak is a “fitting reply” to the Congress candidate Digvijaya Singh, who they accuse of having helped coin the term “saffron terror”.