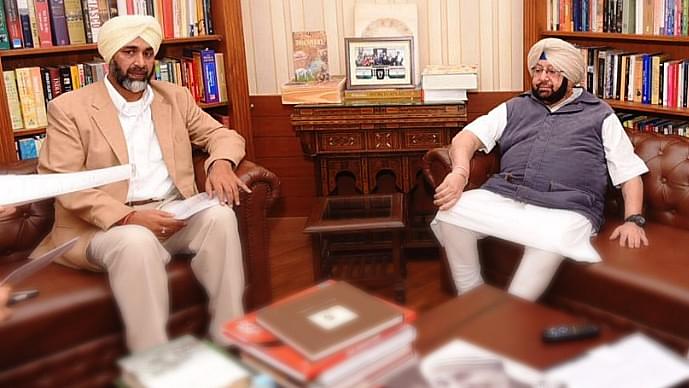 Punjab has put a ceiling on annual fee hike in private schools as several states took to regulating the arbitrary fee structure.

The government said that it took this step in the interests of families and in response to widespread protests across the state to rein in outrageous fee hikes by private schools.

The rule, which will be applicable with immediate effect, would cap the annual fee hike by private schools at 8 per cent of the previous year’s fee. “All other funds charged by the schools would also be covered by these rules,” said state finance minister Manpreet Singh Badal.

The cabinet approved the Punjab State Regulation of Fee of Unaided Educational Institutions Rules, 2017 initiated by the previous government.

Raveen Thukral, media adviser to chief minister Amarinder Singh, said the government took the call as it received “a lot of complaints from the parents”. He said there were “agitations across the state demanding regulation of fee structure as the (private) schools were resorting to steep hikes. The decision has been taken to benefit students and families.”

But do schools have a reason to raise school fees every year?

Yes, if they have to comply with the provisions of the Right to Education Act of 2009, which is a costly exercise.

The Act stipulates infrastructure norms that have a bearing on the recognition of schools. It is mandatory to appoint trained teachers with a salary that matches that of teachers in government schools. Schools have to provide reservations for students belonging to economically weaker sections and disadvantaged group, whose educational costs have to be borne by the schools, in the absence of a reimbursement mechanism through which the state governments are required to pay back.

Also read Fee Hikes: Parents, Fight Against The RTE And Not Schools.