Rupee Up For Hard Times? BJP Losses In States, Urjit Patel Resignation May Lead To Depreciation 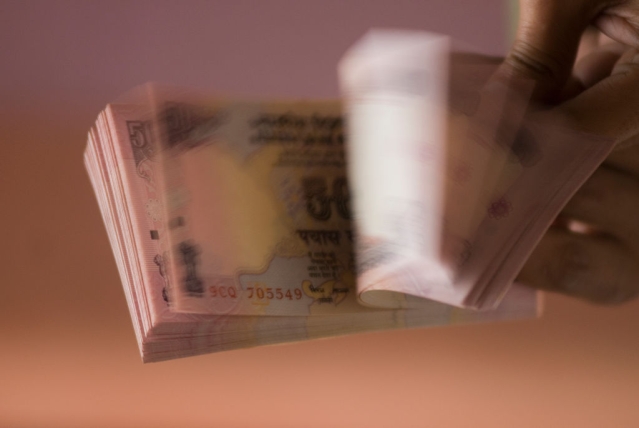 The electoral defeat of Bharatiya Janata Party (BJP) in the state assembly elections of Madhya Pradesh (MP), Rajasthan and Chhattisgarh, and the surprise resignation of Reserve Bank of India (RBI) governor, Urjit Patel could lead to the rupee’s depreciation vis-a-vis the dollar, Mint has reported.

The rupee, which had lost about 11 per cent of its value, since the start of the year (2018), could fare worse. According to Masakatsu Fukaya, a forex market trader based in Japan, the rupee may slide down to 73 to a dollar. Currently, a dollar costs Rs 72.05.

“A potential implication from BJP not having a strong hold in state elections would be the risk of more populist policies. (That) does not bode well for the rupee,” said Frances Cheung, head of Asia macro strategy at Westpac Banking Corp. in Singapore.

Rupee, which closed at 69.85 to a dollar in the last week of November 2018, had witnessed violent fluctuations in its price during the months of September and October. Rising oil prices and increasing Current Account Deficit (CAD) had contributed to the depreciation.

Also Read: Rupee Decline: Why The 2013 And 2018 Episodes Are Vastly Different