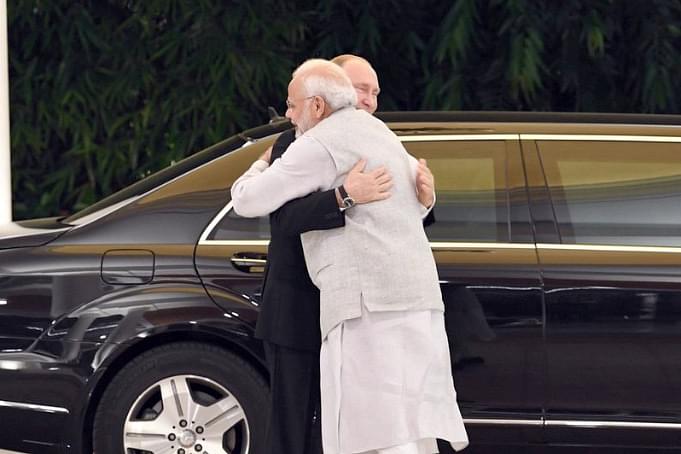 India's long-time ally, Russia has come forward to back the nation's sovereign right to amend its citizenship laws and has stated that Indian Parliament's decision to amend the Citizenship Act is a domestic issue, reports Economic Times.

The Russian backing comes after France described the Parliament's decision as an internal matter of India last week. It should be noted that both Russia and France are P-5 member nations of the United Nations Security Council (UNSC).

The Russian and French backing on Indian Parliament's decision to green-light the Citizenship Amendment Act, 2019 comes after the Malaysian and Pakistani Prime Ministers (PMs) Mohamad Mahathir and Imran Khan tried to malign India on the same issues.

Extending its support on the recent developments with regards to India's citizenship laws, Russia's Deputy (Dy) Ambassador to India Roman Babuskhin also mentioned country's support for India on matters relating to Kashmir and that the matters between India and Pakistan should be settled bilaterally as per Shimla accord and Lahore Declaration instead of efforts by some nations to take the matter to the UN.