‘Russia, China Using Arms Sales, Security Assistance As Key Tools To Build Their Influence Around The World’: US 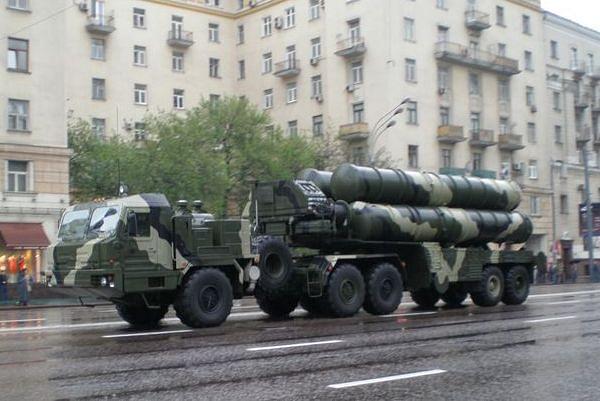 Amid India’s decision to procure Russian S-400 Triumf air defence system, the United States has requested other countries of the world not to buy military hardware from Russia and China, reports Business Standard.

US Assistant Secretary of State for Political Military Affairs Clarke Cooper, in a major policy speech, asserted that China and Russia were using arms sales as key tools to build their own influence around the world.

"Our competitors are turning to arms sales and security assistance as key tools to build their own influence around the world, and to weaken ours," Cooper said.

"We have come a long way since the AK-47 became the ubiquitous symbol of Soviet-backed insurgencies from Southeast Asia to Africa. Today, Russia is working hard to foist variants of its S-400 air defence system around the world, while China is supplying everything from armoured personnel carriers to armed drones,” he said.

Asserting that arms suppliers like Russia and China fail to provide proper after-sales maintenance, Cooper said that US, in contrast, offers quality, transparency and accountability, and a long term, secure, and sincere partnership in support of shared security interests and common values.

"It is true, if we scratch the surface of the offers laid out by our adversaries we find failed systems, flawed training, false bargains. And it is important countries around the world understand the risks of choosing to procure systems from China or from Russia,” he said.

"But while it is important that we lift the veil on our strategic competitors, it is more important that we make the case for why partnering with America is not just the better choice, but indeed the best choice," Cooper said.

Although the official did not name any country, Washington has in the past cautioned India that its decision to buy the long-range S-400 Triumf missile defence system from Russia will have serious implications on defence ties.