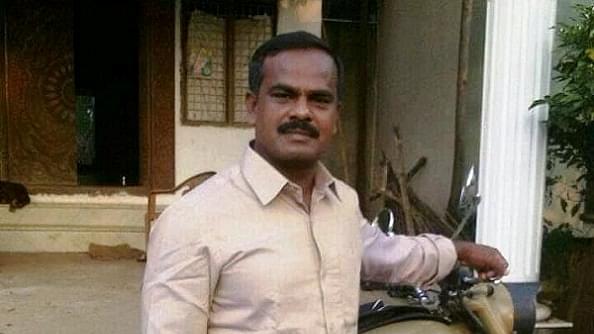 A fundraiser set up to contribute to the family of slain activist Ramalingam has received donations of over Rs 33 lakh in just three days.

Ramalingam is believed to have been murdered by radical Islamists after he fought against their attempts to religiously convert residents of a Hindu Dalit neighbourhood.

Ramalingam who ran a catering business in Tamil Nadu’s Tirubhuvanam was reportedly passing through a Muslim dominated neighbourhood a day later (7 February) when his van was intercepted by a car.

A four member gang came out of the car and attacked Ramalingam’s hands with sharp weapons before fleeing. He sadly did not survive the attack.

A total of eight people have been arrested in connection with the murder, they have been identified as S Nijam Ali, Sarbudeen, Rizwan, Mohamed Azarudeen and Mohamed Raiyaz, Mohammed Toufiq, Mohammed Parvez and Touhid Basha.

Ramalingam was the sole bread earner for his family and hence a fundraiser sought to raise Rs 10 lakh as immediate support to the family.

Incidentally, the support from well-wishers was so overwhelming that the target was soon achieved and subsequently revised to Rs 30 lakh. This too was achieved soon thanks to a campaign by various Social Media users and currently the donations stand at Rs 33.73 lakh.

The fundraiser amount has now been revised to Rs 50 lakh based on requests by various donors.

You can contribute to his family using this link