SAIL Plans Next Phase Of Expansion In 2023-24, To Double Its Crude Steel Production Capacity To 50 MT Per Annum 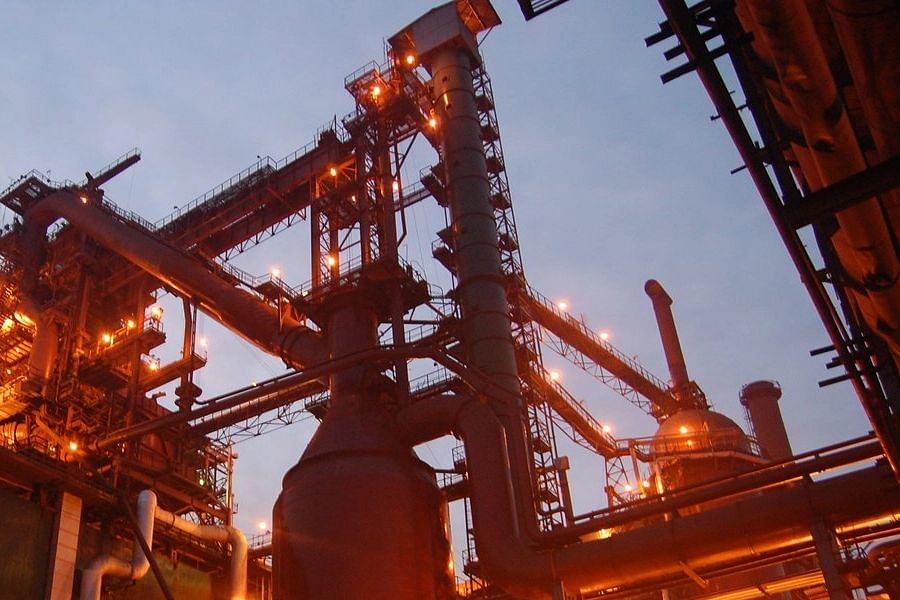 The Steel Authority of India (SAIL) will undertake expansion plans and accordingly augment its total installed crude steel production capacity by more than two times to 50 million tonne per annum (MTPA) in the coming 15-18 months.

As of now, the government-run entity is rounding up a modernization program worth Rs 70,000 crore that will increase its capacity to 21.4 MTPA.

The aforementioned proposed expansion plan will kick off in 2023-24 and the overall capacity will be enhanced by 12-14 MTPA at its units in Rourkela, Bokaro and Burnpur (IISCO) in the first phase.

SAIL seems to be working towards realising the National Steel Policy’s target of building an installed capacity of 300 MTPA by 2030-31.

In fact, the steel production company has already done its land surveys in Rourkela and Bokaro. It also has certain land parcels available in order to carry out a brownfield expansion, Financial Express reports.

The report also states that SAIL is planning to repay its pending debt as much as possible before kicking off its proposed expansion projects.

The total strengths of SAIL’s plants in Durgapur, Bokaro and Rourkela are slated to be increased in the first phase. Similarly, the capacity of the steel plant in Bhilai will be increased by about 5 MTPA to a total of 12 MTPA in the second phase of the plans.