Sairat Director Nagraj Manjule To Create Trilogy On Chhatrapati Shivaji Along With Ritesh Deshmukh; Release In 2021 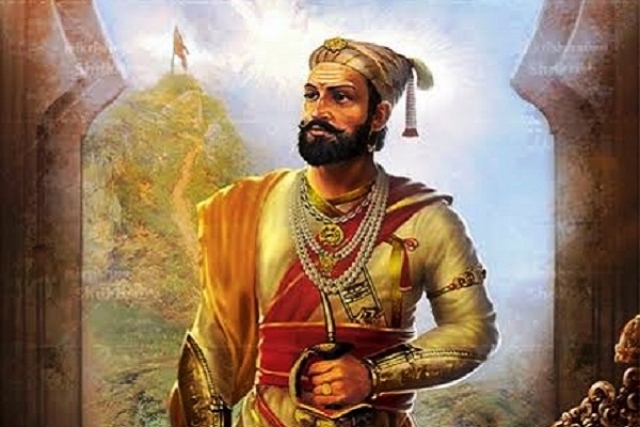 Nagraj Manjule, known for directing the acclaimed Marathi movie Sairat, will now be creating a trilogy on Chhatrapati Shivaji Maharaj. He has teamed up with actor Ritesh Deshmukh and music composers Ajay-Atul for the ambitious project.

Deshmukh took to twitter on the 390th Birth Anniversary of Shivaji to share the first sneak preview of the trilogy. Deshmukh wrote a message in Marathi, proudly announcing the project while seeking the blessings of his well wishers.

Deshmukh’s Marathi message has given rise to a speculation that the movie would be shot in Marathi, followed by possible dubbing in other languages.

This announcement comes after the box office success of “Tanhaji: The Unsung Warrior” based upon Shivaji’s valiant general Tanhaji Malusare who captured Kondhana from the Mughals. It was later renamed Sinhagad in his honour.