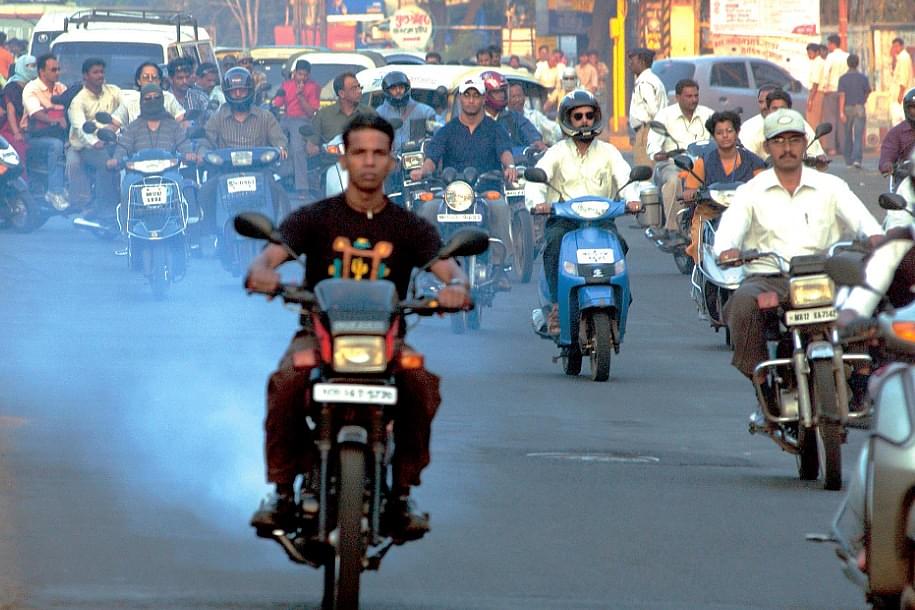 In a major boost to the persistent flagging sales of automobiles observed over the past several months, the sales of two wheeler automobiles has picked up pace across the nation as per industry insiders, reports Economic Times.

As a result, the Bharat Stage-IV vehicles are being sold across India at rates much lower than their newer generation peers which are friendlier for the environment. The BS-IV compliant scooters and motorcycles in the market are cheaper than their BS-VI variants by as much as 7-15 per cent.

Automobile dealerships are said to be witnessed increased walk-ins at their stores since the middle of January, with customers looking for purchase of vehicles which the manufacturers would soon stop manufacturing to comply with the new norms.

The boost to sales comes as a major relief for the sector as the sales in the two-wheeler market had registered a decline of over 15 per cent in April-December period.