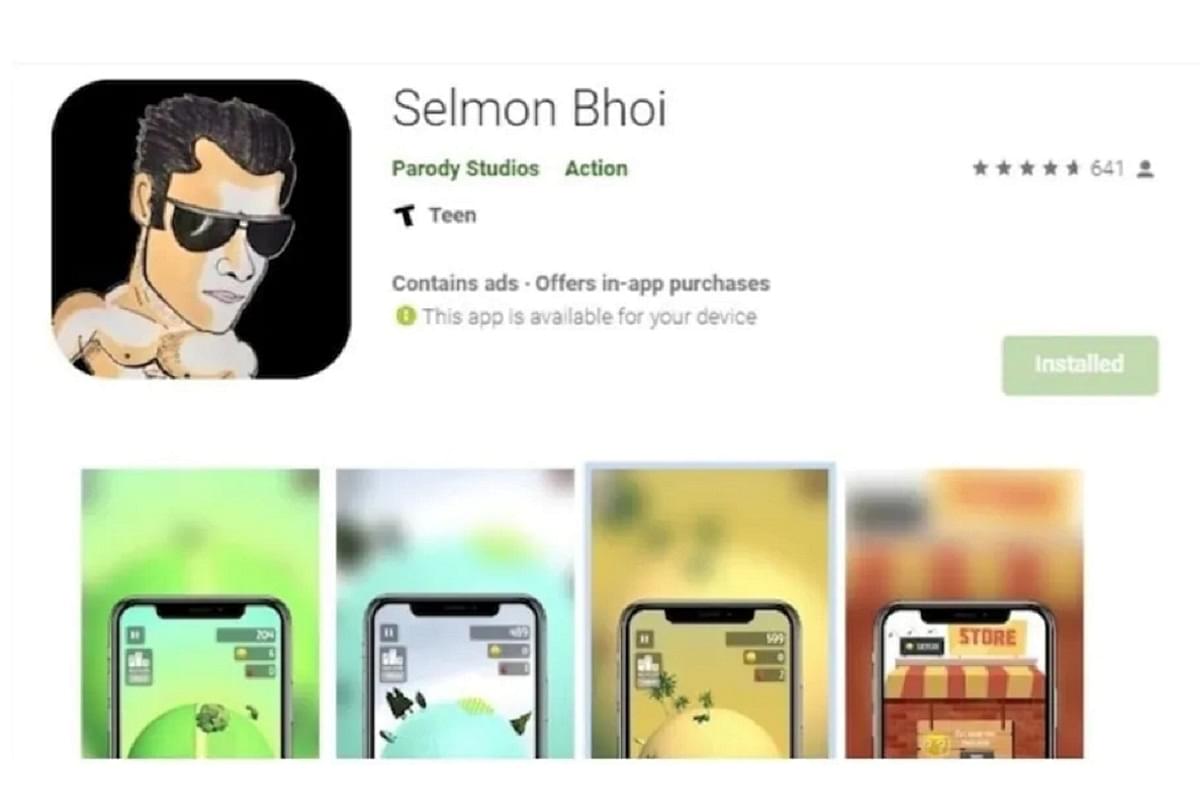 In a relief for actor Salmna Khan, a civil court in Mumbai has ordered temporary restraint on access to an online game.

Based on the alleged hit and run case, the name of this game is Selmon Bhoi, Selmon Go. This game is made by Parody Studios Pvt Ltd and was also available on the App Store. Its description states -- “Join Selmon Bhoi and his driver on the quest to: Kill."

The court granted interim relief to the actor, ruling that the actor's “image will be damaged”. The court further restrained the makers of the game from disseminating, launching, re-launching and recreating the game or any other content relating to the actor.

Notably, Khan was cleared of all charges in the hit and run case in 2015 by the Bombay High Court.

"Upon watching the game and its images, it prima facie matches with the identity of the plaintiff (Khan) and to the hit-and-run case connected to the plaintiff," the court said.

“When the plaintiff has not given his consent for developing of the game, which is very similar to his identity and the case against him, certainly his right to privacy is being deprived and his image is also being tarnished," the order said.

The actor had filed an application in court last against the makers of the game claiming that the name and images displayed in the game were caricatures of him.

"The game developers intentionally gained commercial advantage by exploiting the personality rights of our client without seeking our client's consent," said the actor's application.