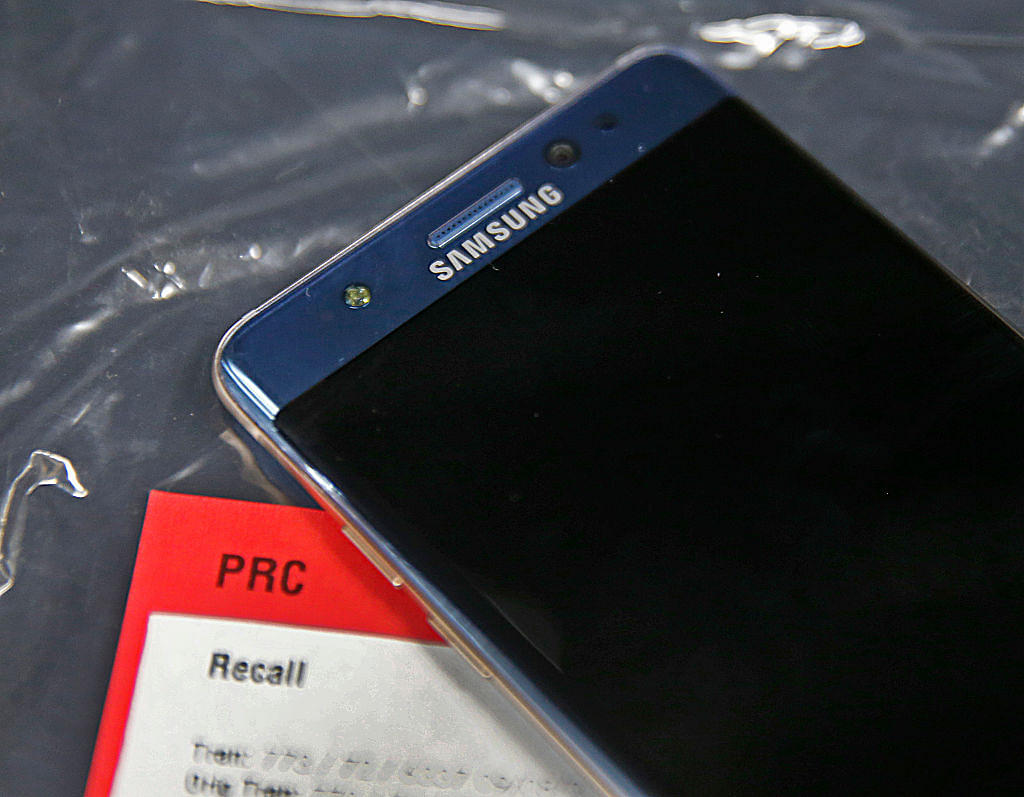 After what has been an embarrassing month for the world’s biggest smartphone maker, Samsung has said today (10 October) it is adjusting shipment volumes for its problematic Galaxy Note 7 smartphones.

This comes in the wake of replacement sets – the early sets of Note 7 caught fire due to faulty batteries – continuing to burn up, as became evident after a Southwest Airline flight was recently evacuated as a replacement Note 7 started fuming inside the air plane.

Without elaborating much, Samsung said these “adjustments” were being made “to conduct in-depth inspections and to improve quality control,” as reported by Reuters.

A Yonhap News Agency report had suggested that Samsung has temporarily suspended production of the Note 7 phones, in cooperation with China and the United States (US). But Samsung has not responded to this report as yet.

In the meanwhile, two large US carriers, AT&T and T-Mobile US, have decided to halt exchanging new Note 7 smartphones, till perhaps Samsung’s investigation on the phones is complete and satisfactory.

These are hard times for the South Korean tech giant. Recently, a US court put back in order its earlier decision that Samsung had infringed on Apple’s patents. It said Samsung owed Apple nearly $120 million. The US Supreme Court will today hear the matter and possibly end the five-year patent dispute between the two tech innovators.