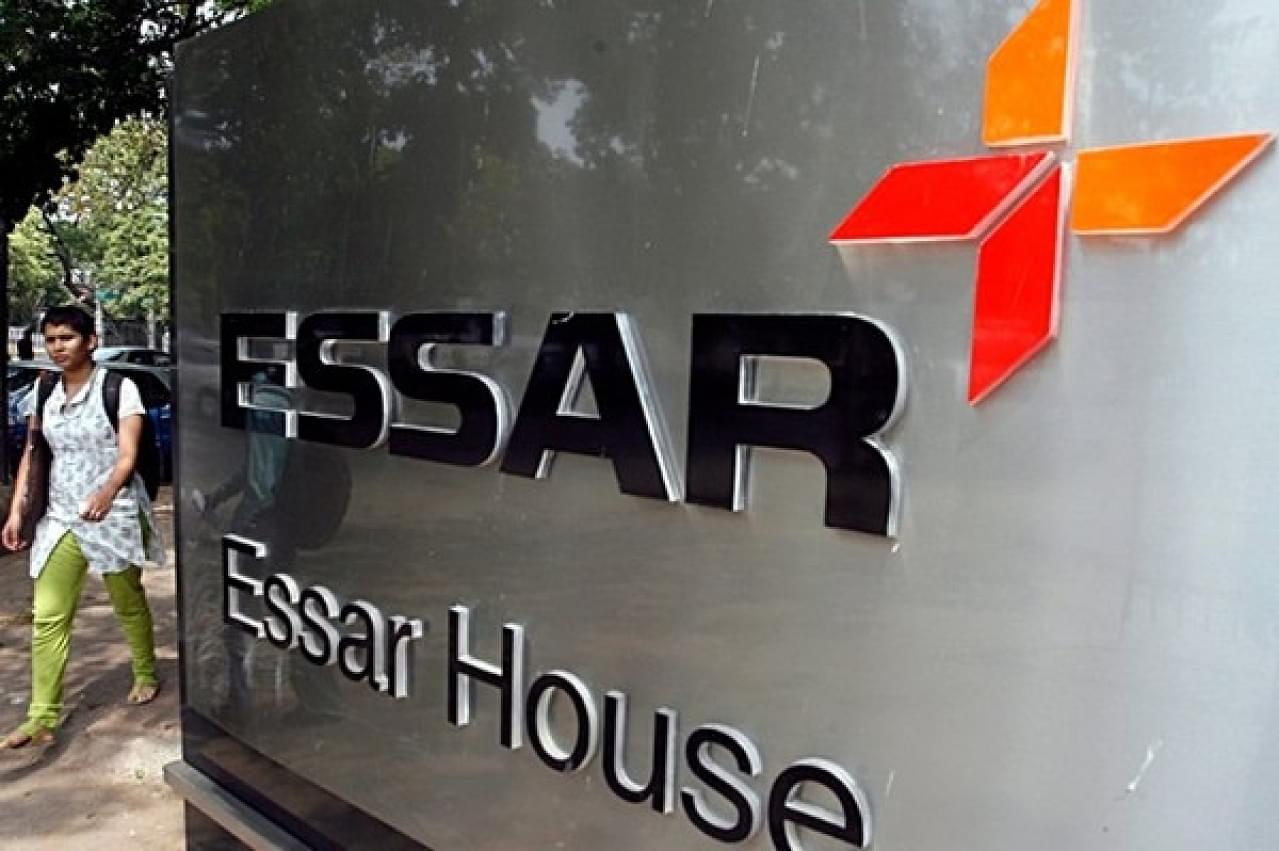 The bench, headed by Justice R F Nariman, also adjudged that the NCLAT should not obstruct the decisions of the committee of creditors (CoC) in the Essar Steel insolvency case.

The judgement paved for establishing the primacy of financial creditors over operational creditor and will facilitate Arcelor’s takeover of the bankrupt company.

Earlier in July, the appellate tribunal headed by Justice Mukhopadhaya mandated that the Committee of Creditors (CoC) must give near-equal treatment to operational creditors when resolving cases referred to the National Company Law Tribunal (NCLT) under the IBC.

The order, which came in the Essar Steel case, effectively ensures that financial creditors like banks, which are owed more than Rs 49,000 crore, will get far less from the winning bid of Rs 42,000-and-odd crore offered by ArcelorMittal than earlier anticipated.

Reportedly, the CoC had filed petitions against NCLAT’s judgment in SC, challenging that they should recover more than operational creditors in the bankruptcy resolution process.