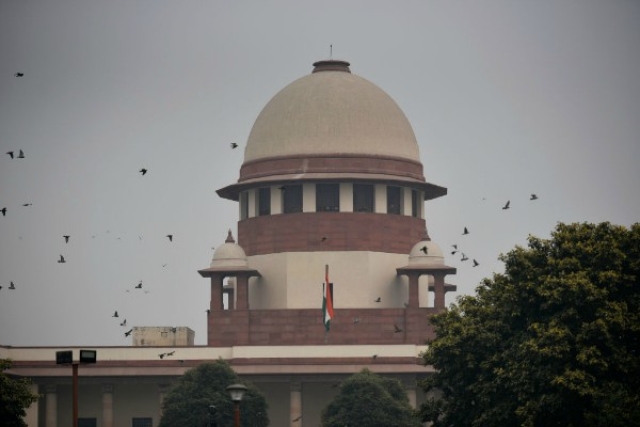 The bench has now given him time till 7 July 2019 to surrender on medical grounds. “In our considered opinion, the prosecution has proved the complicity of all the appellants in murdering Santhakumar by strangulating him and thereafter throwing the dead body,” bench summarized before the sentencing.

Rajagopal was convicted for the murder of Prince Santhakumar, whose wife Jeevajyothi he wanted to ‘marry’ as his third wife. Her father was an employee at Saravana Bhavan. Rajagopal had Santhakumar eliminated by hiring Daniel, Karmegam, Hussain alias Zakir Hussain, Kasi alias Kasi Viswanathan and Pattu Rajan to carry out the dirty job.

He was found guilty on the basis of circumstantial evidence and the testimony of eyewitnesses, including Jeevajyothi. She vouched for the fact that he and his henchmen had forcibly abducted Santhakumar, who was later found dead by forest officials at Perumalmalai in the Kodaikanal range in October 2001.

The Madras High Court had convicted Rajagopal under Section 302 IPC (punishment for murder) and sentenced him to undergo life imprisonment along with the five others long back. The Supreme Court granted him and his henchmen bail in 2009 on health reasons.