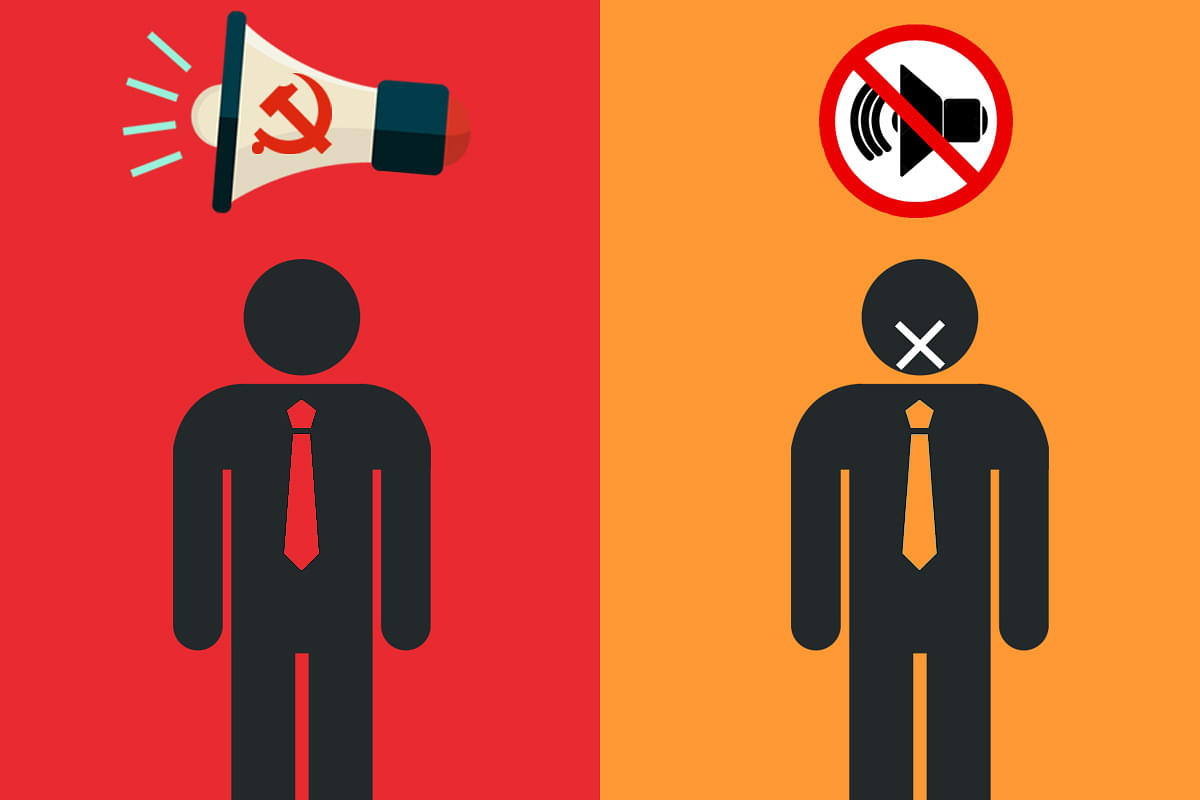 State secretary of the CPI - A.M. Salim announced at a press conference in Puducherry on Tuesday (14 August) that the five parties would write to the French Consulate complaining against the president of Alliance Francaise to allow the institution to be used as a venue for the event. Further, he urged the Chief Minister V Narayanaswamy not to attend the inaugural event.

State secretary of the CPI-M, R. Rajangam, said that the Pondy Lit Fest was an event promoted by the Rashtriya Swayamsewak Sangh (RSS). Former Minister and CPI leader R. Viswanathan; secretary of the CPI-ML, Balasubramanian; VCK treasurer Tamizh Maran and DK president Veeramani were also present in the press conference.

The Pondy Lit Fest is scheduled to be held from 17 August to 19 August. Union Minister Smriti Irani, Lt Governor of Puducherry Kiran Bedi and Chief Minister of Puducherry V Narayanaswamy, are expected at the lit fest.