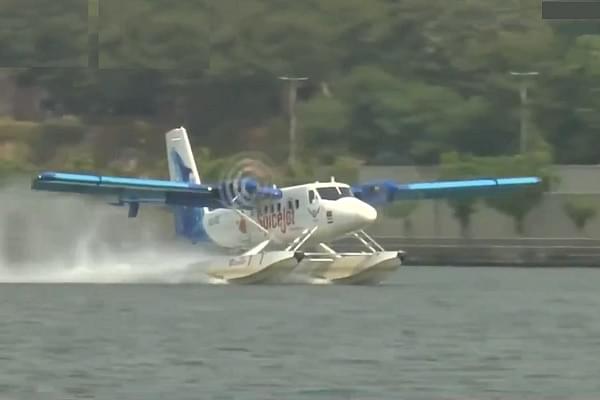 After the successful launch of seaplane services between the Statue of Unity in Kevadia and Ahmedabad's Sabarmati Riverfront, the government is planning to tap the seaplane tourism potential across the nation, reports Times of India.

The government's Sagarmala Development Company (SDCL) which operates under the Union Ministry of Shipping and Waterways has issued an Expression of Interest (EoI) to initiate the seaplane service on several more such routes.

SDCL has also said that the interested parties can also come up with other routes which they may find viable. There is also a possibility of launching a service between the holy cities of Ayodhya and Varanasi in UP.

According to the report, the routes under the Sagarmala Seaplane Service (SSPS) may be operated under the government's subsidised "Ude Desh ka Aam Nagrik (UDAN)" scheme.

As per the EoI, the government has sought a response from interested entities for forming a special purpose vehicle (SPV) with SDCL to undertake joint development and operation of SSPS.

The first such service was launched earlier this year by PM Modi and the service is operated by domestic aviation major SpiceJet.