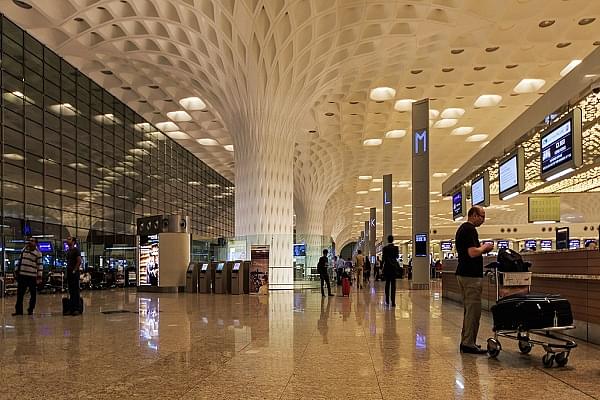 In a major breakthrough, the Punjab Police on Thursday (28 January) said it has arrested the second shooter, Inderjeet Singh, involved in the sensational killing of Shaurya Chakra awardee, Comrade Balwinder Singh Sandhu on 16 October last year.

The suspect was nabbed from Mumbai's Chhatrapati Shivaji International Airport, hours before he was scheduled to board a flight to Dubai.

Inderjeet Singh, along with Gurjit Singh, alias Bhaa, had allegedly shot dead Balwinder Singh at his residence-cum-school in Bhikhiwind in Tarn Taran district.

According to Punjab DGP Dinkar Gupta, Gurjit Singh had been arrested by the Delhi Police on 7 December last year, along with his associate, Sukhjeet Singh, alias Bura.

Gupta said that while Gurjit Singh and Inderjeet Singh had carried out the shooting, Sukhjeet Singh had stationed himself a little away from the spot.

He said during preliminary interrogation, Inderjeet Singh has revealed that two foreign-based Khalistani activists had contacted him in March 2020 on his Facebook due to his radical posts.

He confessed that he was further motivated by them to carry out Balwinder Singh's killing.

The suspect also revealed that one of his two foreign handlers, who identified himself as Sunny of Canada, had initially tasked him to recce Balwinder Singh's residence and later helped him get in touch with Sukh Bhikhariwal, a notorious absconding gangster, for the execution of their plan.

Gupta said investigation has also revealed that Sunny had provided financial and logistical support to Inderjeet Singh and his associates, before and after the killing.

The DGP said that after killing Comrade Balwinder Singh, the trio fled from Punjab and stayed at different locations.

It should be noted that Sandhu and his brother Ranjit Singh and their wives Jagdish Kaur and Balraj Kaur, respectively, were awarded the Shaurya Chakra in 1993 for their armed struggle against Khalistani terrorism in Punjab through the ’80s and early ’90s. The civilian family has been on the hit list of militants ever since.