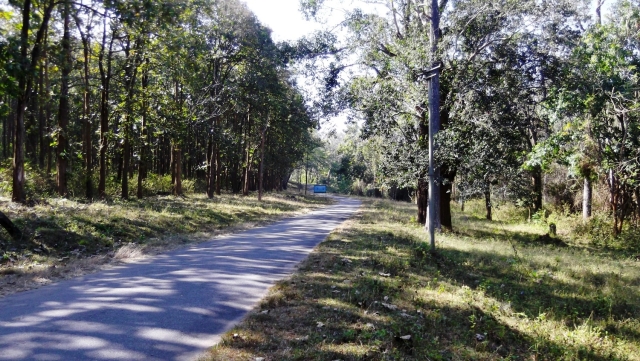 The issue of safety in forest operations has emerged after a senior forest conservator died yesterday (3 March) following an attack by a wild tusker in Nagarahole Tiger Reserve in Karnataka.

Forty-five-year-old senior Indian Forest Service official, S Manikandan, was attacked in the DB Kuppe range, which is now being frequented by elephants due to the availability of water. The officer had gone there along with a few staff members to assess damage caused by a minor forest fire, when the tusker, standing amidst the bushes, attacked the party from behind, killing the officer.

He was rushed to a hospital in H D Kote, where he was declared dead.

Elephant expert Ajay Desai also said the animal could have been in musth or panicked due to the noise. It will be uncalled for if the elephant is captured, he added.

I express deep condolence over the tragic killing of IFS Officer S Manikandan on Saturday in the Nagarahole National Park while on duty. The state has lost an efficient senior bureaucrat on this World Wildlife Day. May god give the strength to his family to bear this loss. pic.twitter.com/AxHiNvSgm9

Praveen Bhargav, Trustee, Wildlife First, said: "This is a tragic incident. One thing Manikandan did was shifting of tourism outside the Nagarahole park, which helps reduce disturbance inside the park."

Manikandan rerouted the movement of safari from Nagarahole to Nanchi to Nagarahole to Veeranahosahalli, to better secure the reserve.

A sad news. Shri Manikandan (IFS 2001, Karnatka Cadre), Conservator and Field Director of Nagarhole National Park lost his life in an Elephant Attack. He was on an inspection of fire in forests. On the line of duty and for Conservation. RIP.

Retd principal chief conservator of Forests Avani Kumar Verma said such incidents prove the dangers forest officials face, but still they are not recognised for their services.

His wife will be given a job on compassionate grounds, said Punati Sridhar, Principal Chief Conservator of Forests, adding, a suitable compensation is also being discussed.

Manikandan was a 2001 batch officer and from Madurai in Tamil Nadu. He is survived by his wife, a son and a daughter. An official confirmed that the post mortem will be performed at the K R Hospital in Mysuru after which the body would be taken to Madurai for last rites.