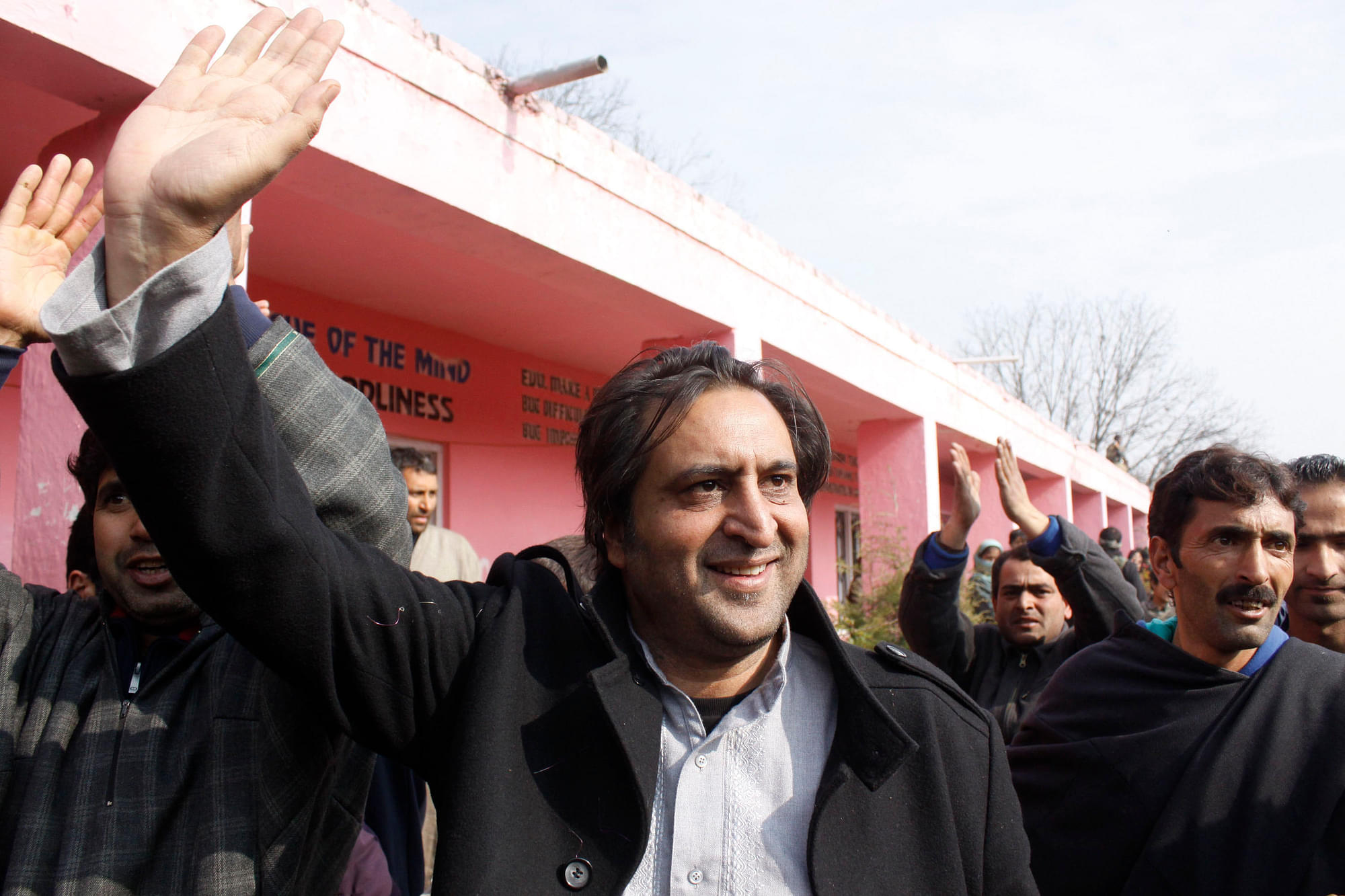 Lone and Parra were in preventive detention for over 180 days and 13 political leaders still remain detained at the MLA hostel in Srinagar which has been temporarily converted into a subsidiary jail.

Senior Kashmiri politicians, activists and trade leaders were taken into preventive custody after 5 August last year when the central government abrogated article 370 that took away their special status and bifurcated it into union territories- Ladakh, and Jammu and Kashmir.

Since Sunday however, a total of eight leaders have been released from preventive custody. But former chief ministers of erstwhile state of Jammu and Kashmir, NC leaders Farooq Abdullah his son Omar Abdullah and PDP chief Mehbooba Mufti still remain in preventive detention.

A few months ago Home Minister Amit Shah had informed that detained political leaders in Jammu and Kashmir would be released at an appropriate time.