Serum Institute Yet To Receive Raw Material From US To Produce Novavax Covid-19 Vaccine In India: Report 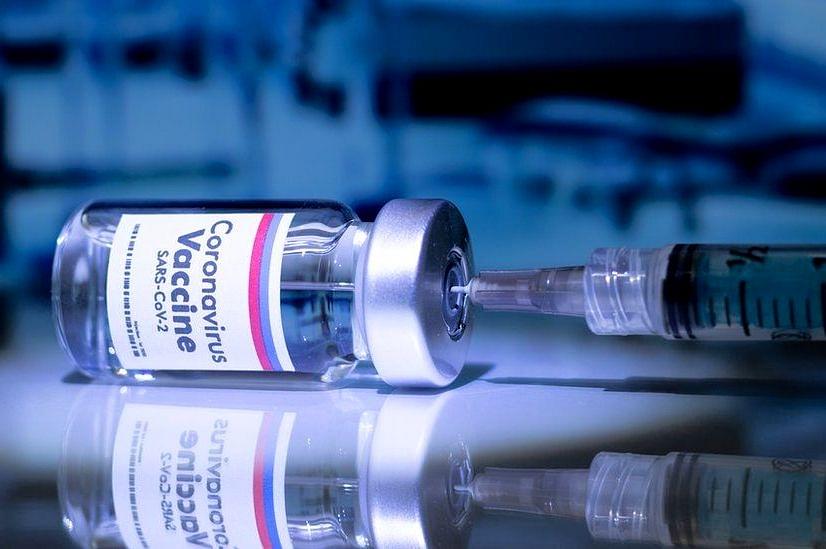 Serum Institute of India (SII) hasn’t still received the required raw material to manufacture the Novavax Covid-19 vaccine despite the US having lifted the export restrictions on the same.

One of the officials quoted in a report by Hindustan Times mentioned that the delay in procuring raw materials such as bioreactor bags and enzymes mean that Novavax’s proposed launch in September is likely to be postponed.

Minister of External Affairs (EAM) Dr S Jaishankar had held direct diplomatic talks with US President Joe Biden’s administration to sort out complications concerning distribution of vaccines and other medical supplies in India.

Thereafter, the White House had declared on 4 June that they had relaxed the Defence Production Act (DPA) for AstraZeneca, Novavax and Sanofi.

“It’s fair to say that we are far ahead of where anyone thought we would be in our fight against the virus. And, importantly, we have secured enough vaccine supply for all Americans... As a result, we are removing the DPA priority ratings for AstraZeneca, Novavax and Sanofi,” its official statement was quoted in the report.

The White House had added, “While the manufacturers will continue to make these vaccines, the action will allow US-based firms that supply these manufacturers to make their decisions on the orders to be fulfilled first.”

Novavax also revealed that its Covid-19 vaccine showed a 90 per cent efficacy in its phase 3 trials and will be rebranded as Covovax in India. SII is Novavax’s manufacturing partner in India and has committed to producing around one billion doses of the same in the country.