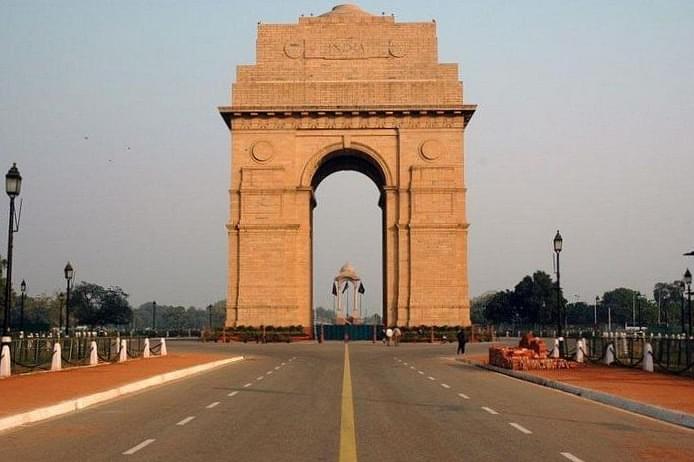 India Gate at one end of Rajpath in New Delhi

The Shapoorji Pallonji Group has emerged as the lowest bidder for redevelopment and restructuring of Central Vista avenue in Delhi, reports Hindustan Times.

The redevelopment of Avenue is part of the Rs 13,000-crore Central Vista project which envisages a new triangular Parliament building, a common central secretariat with 11 administrative buildings to house all the government ministries.

Earlier on Tuesday (5 January), in a big boost to the Central Vista redevelopment project, the Supreme Court cleared the project and allowed the government to go ahead with its construction.